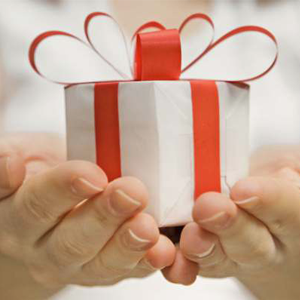 DUBAI: The UAE government is urging private sector companies to actively participate in its Year of Giving campaign through Corporate Social Responsibility (CSR) projects throughout 2017.
The government seeks Dh500 million in financial aid and in-kind support by the UAE-based companies on a voluntary basis, according to Sultan bin Saeed Al Mansouri, Minister of Economy.

The minister made the statements while opening a session on declaring the CSR results for 2017 as part of the National Strategy for the Year of Giving which comprises over 1,000 initiatives and programs that cover six main themes: CSR, volunteerism, the developmental role of humanitarian organizations, legislative systems and government policies, media, and serving the nation.

The meeting was held as the “Annual Corporate Social Responsibility National Index” to track companies in the UAE based on the percentage of their contributions to CSR initiatives was launched.

He said the government is keen on building a more systematic CSR methodology by offering incentives and monitoring, and putting key indicators into place that measure the initiatives’ progress and their benefit to society.
Majority of private companies apparently customarily allocate up to 2 percent of their income for CSR.