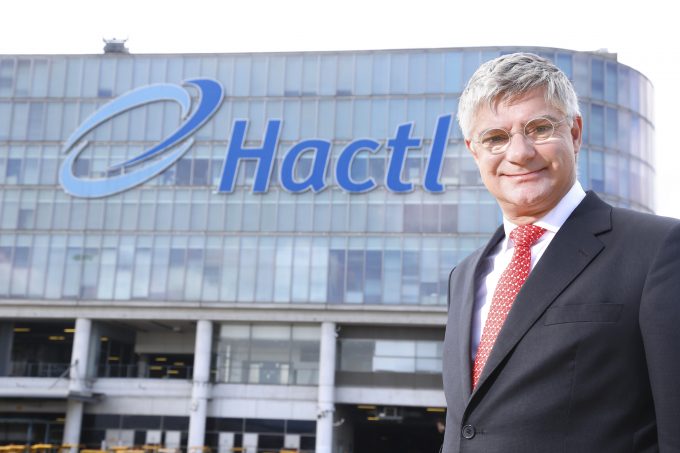 Wilson Kwong to take over as Hactl chief executive

Mark Whitehead is to retire as chief executive of Hong Kong Air Cargo Terminals (Hactl), handing over the reins to Wilson Kwong.

Whitehead comments, “I welcome Wilson to Hactl, and I am confident that Hactl will flourish under his proven leadership. He will be supported by our unique team, and I wish them all the best.”

Whitehead joined Jardine Matheson in 1987 as an in-house legal counsel, and subsequently worked for Jardine Transport Services Group and was Jardine Matheson Group’s senior representative for Indo-China from 1996 to 1999.

He was then appointed managing director of Schindler Lifts Hong Kong, before working at Hong Kong Land as an executive director.

Whitehead joined Hactl in 2010 with the task of steering the company through the challenge of losing majority shareholder and major customer, Cathay Pacific, which became a competitor.

Under his leadership, Hactl continued its investment and modernisation programmes, achieving many firsts in the industry and handling over 100 airlines and more than 1.8 million tonnes of cargo in 2017.

Hactl has become the largest freighter ramp handler in Hong Kong, and its subsidiary, Hacis, has undergone significant investment and expansion, and will continue cross-border trucking services.

Whitehead says: “I look back with great satisfaction on what we achieved at Hactl and am clear that our extraordinary progress has only been possible through the drive, support and hard work of our workforce. I am proud to have led the team, and to have been part of such a strong ‘can do’ culture.”

He adds: “I look forward to hearing about Hactl’s continuing growth and successes. For my own part, I have grown to love the air cargo industry, and the people in it. I still feel I have a lot to offer, and I look forward to opening a new chapter of opportunities and challenges – whatever and wherever they may be.”