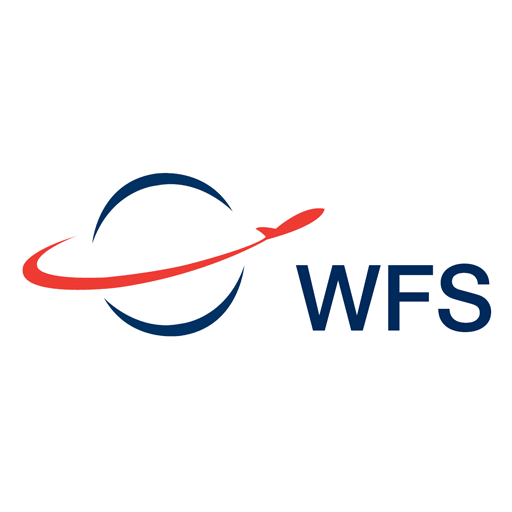 Worldwide Flight Services (WFS) has topped off a year of substantial growth by winning the ‘International Cargo Ground Handler of the Year’ award presented at the Air Cargo India industry conference in Mumbai.

The award was presented to John Batten, WFS’ Executive Vice President – Business Development at a Gala Awards dinner in the city and is based on votes cast by the readers of international trade magazine STAT Times to recognise excellence in air cargo.

This honour comes at a time of unprecedented growth for WFS, which is present at over 145 major airports in more than 22 countries on five continents and handles over four million tonnes of air cargo per annum for some 300 airline customers.

In October 2015, Olivier Bijaoui, Executive Chairman, President & CEO of WFS, announced that the company’s acquisition by US-based Platinum Equity signalled a ‘new and exciting chapter’ in the company’s 45-year history. Since then, it has extended its global presence by acquiring a 51% majority shareholding in Fraport Cargo Services at Frankfurt Airport, Europe’s joint largest cargo airport. In January, WFS also announced its intention to purchase Consolidated Aviation Services, one of the leading cargo handlers in North America.

Barry Nassberg, WFS’ Group Chief Operating Officer, said, “We are extremely honoured to have won this prestigious award, voted for by both our customers and the industry-at-large. Even though we continue to grow strategically and significantly around the world, our first priority is to always ensure we are meeting the service levels expected by our customers because that has been the key to our consistent growth over more than four decades. Winning this award helps to demonstrate that we are performing to the highest level and is a tribute to the professionalism of our global team.”