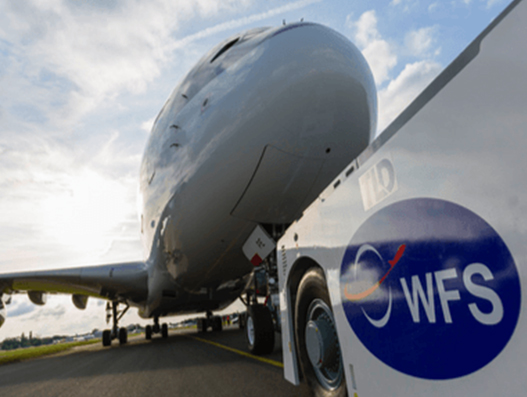 WFS has served China Airlines in Honolulu since 2001 when it was first awarded a passenger services contract. In 2005, it also won the airline’s ramp handling contract, and in May 2017, WFS successfully bid to handle China Airlines’ cargo business.

The airline currently operates a daily service from Honolulu to Narita, Japan, and twice-weekly flights to Taipei.