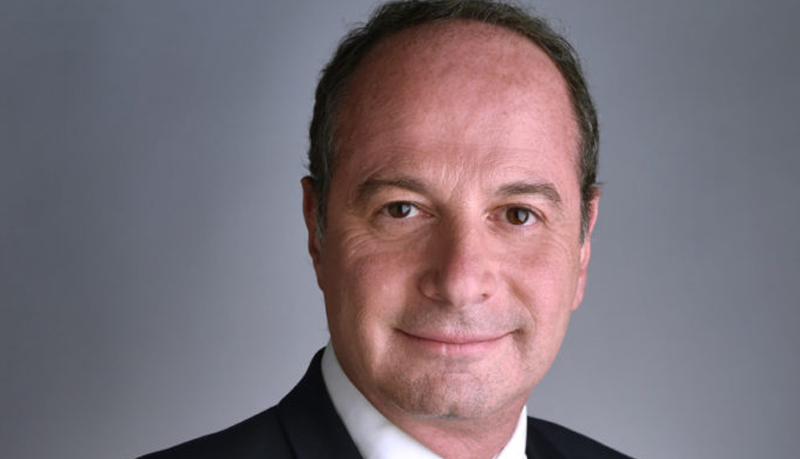 Wexco, a major player in the Australasian GSSA market has joined ECS Group, strengthening its network in Asia Pacific.

Founded in Australia in 1979 and extending into New Zealand in 2003, Wexco has a strong presence in the Australasian market, which ECS Group says was a crucial factor to make the acquisition.

Bertrand Schmoll, chairman of ECS Group says, “Wexco is a well-established GSSA with a very good reputation in the Australia and New Zealand market. We were not previously represented in either country and our strategy involves expanding our footprint in the Asia-Pacific region. Wexco is the perfect partner with which to do this, and one of its biggest assets is its unrivalled market expertise.”

Russell Freeman and David Williams of Wexco add, “ECS Group is the world’s leading and largest global GSSA, not only in terms of its network but also in terms of innovation. ECS Group has digital tools that no other GSSA has developed, allowing it to constantly improve the way in which it meets the needs of its airline and freight forwarder clients. Furthermore, ECS Group’s values fit perfectly with our own. It made the decision to join ECS Group a simple one.”