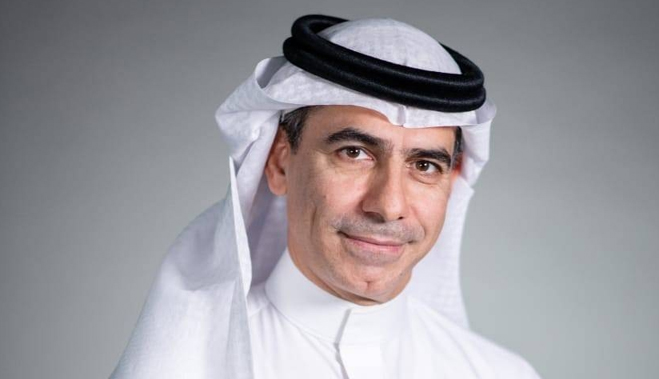 The Board of Directors of Saudi Arabian Military Industries (SAMI) has appointed Walid Abukhaled as CEO of the company.

Abukhaled’s has nearly 30-year-long global experience in defense and military industries, during which he held several leadership positions, most prominently CEO for the Middle East at defense giant Northrop Grumman, deputy minister of Industrial Affairs at the Saudi Ministry of Commerce and Industry, President and CEO of General Electric in Saudi Arabia and Bahrain, and chairman of the operations board and director of strategic investments Group at BAE Systems in the United Kingdom and Saudi Arabia.