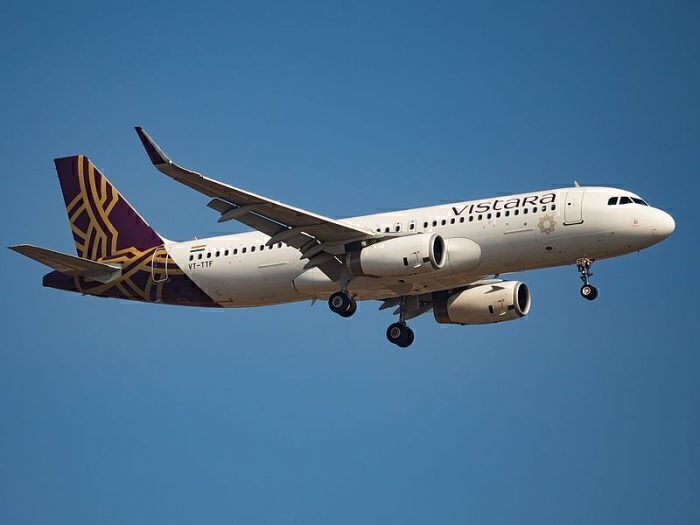 VISTARA, a joint venture of Tata group and Singapore Airlines, will operate special, non-stop flights between Delhi and London Heathrow until September 30, 2020, marking its foray in long-haul international operations. The flights have been introduced as part of the bilateral ‘transport bubble’ formed between India and the UK. During the period, Vistara will fly thrice a week between the two cities – on Mondays, Wednesdays and Fridays.

Leslie Thng, CEO, Vistara, said, “As the world starts opening up in a phased manner following an extended global lockdown, these special flights give us the privilege of facilitating travel between the two countries. We are confident that travelers will appreciate having the choice of flying India’s only five-star airline to and from London, which also upholds the highest standards of safety and hygiene.

“The arrival of our second Boeing 787-9 Dreamliner further strengthens our fleet and underlines our commitment to expanding globally. There is an inherent need for an Indian carrier with a modern fleet, world-class cabin products, and onboard service to fly non-stop on long-haul routes. Our Dreamliner aircraft help us distinguish our offering and give us a competitive edge in the market,” added Thng.