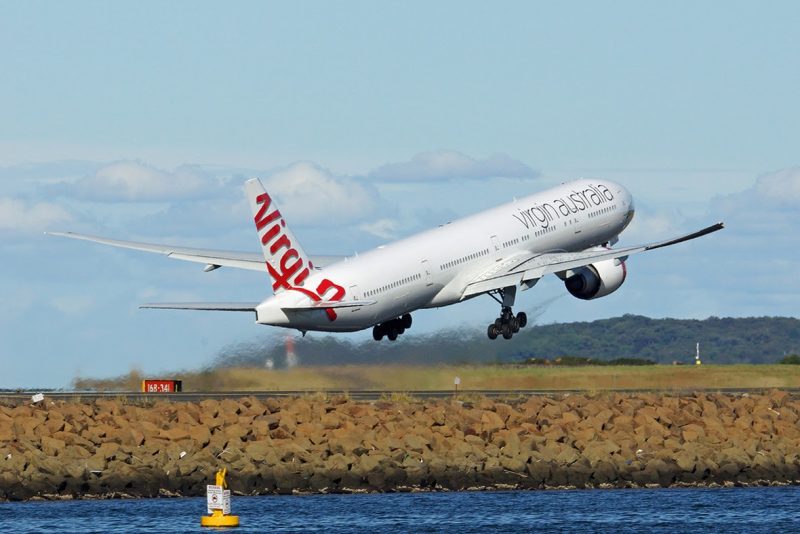 With expectations of booming e-commerce volumes from China coupled with strong demand for northbound cargo capacity, Virgin Atlantic Cargo anticipates the new Virgin Australia daily Sydney-Hong Kong services to get off to a flying start which commenced on 2 July.

Virgin Atlantic Cargo will be marketing the cargo space on Virgin Australia’s new Airbus A330 flights under the international long-haul sales and management agreement between the two airlines.

Following a positive start to 2018 for cargo volumes on Virgin Australia’s existing services from Sydney, Melbourne and Brisbane to Los Angeles and its Melbourne-Hong Kong route, Virgin Atlantic Cargo says customers will welcome the prospect of additional capacity on such a prime route to and from Greater China.

Dominic Kennedy, Managing Director of Virgin Atlantic Cargo, said, “Sydney-Hong Kong is a route we know very well having operated it ourselves until mid-2014 so we are delighted to be back in this market and able to offer customers more choice on a route that generates high volumes in both directions.

“The big shift in the market since 2014 is the significant rise of e-commerce volumes driven by the growth of online shopping in Australia and China. The launch of this important new route is coming at a prime time for air cargo capacity demand to and from Australia,” he said.

Each A330 flight from Australia is expected to offer 15-20 tonnes of cargo capacity, although Virgin Atlantic achieved a new record of 25,431 kilograms on a single flight from Melbourne earlier this year.

E-commerce shipments from China to Australia have boosted load factors from Hong Kong to Melbourne to close to 90 per cent and Virgin Atlantic expects to see similar volumes into Sydney. From Australia, regular cargo will include courier traffic, perishables, milk powder and vitamins.