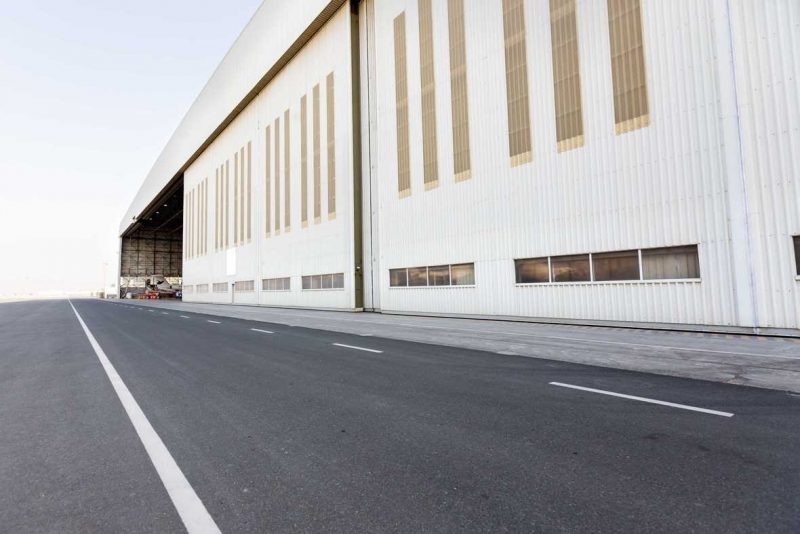 VD Gulf, the Volga-Dnepr Technics subgroup company within Volga-Dnepr Group, has received approval for the Boeing 777 aircraft type. As one of the leading MRO providers in the Middle East with its location in Sharjah, UAE, the company will now be able to provide maintenance, repair and overhaul services for customers with B777 fleets.

With this approval, VD Gulf has extended its base and line maintenance capability from B747-400, B737 CL/NG, and Airbus A320 family to also cover B777-200/300. The company will guarantee MRO services of high quality to airline operators, leasing companies and aircraft owners, attracting more customers to Sharjah.

Ayrat Gilmutdinov, VD Gulf Director Commercial, said, “Through constant dialogue with our customers, we know that the introduction of the 777 into our work scope will benefit not only companies working with VD Gulf, but the region as well, facilitating an upgrade of the MRO market in Sharjah and the Middle East by improving overall quality of service. We managed to secure the certification within the shortest timeframe possible in compliance with standard procedures and we will put all our efforts and resources into meeting our customers’ expectations.”

The Boeing 777 has been in operation for more than 20 years and is the backbone of many leading airlines’ fleets, both passenger and cargo operations. It is expected that more than 400 airplanes will be delivered up to 2030, with a high number being ordered by airlines in the Middle East. This added capability will support Volga-Dnepr Technics’ goal of securing its competitive edge for Volga-Dnepr Group through continuing airworthiness of the fleet.