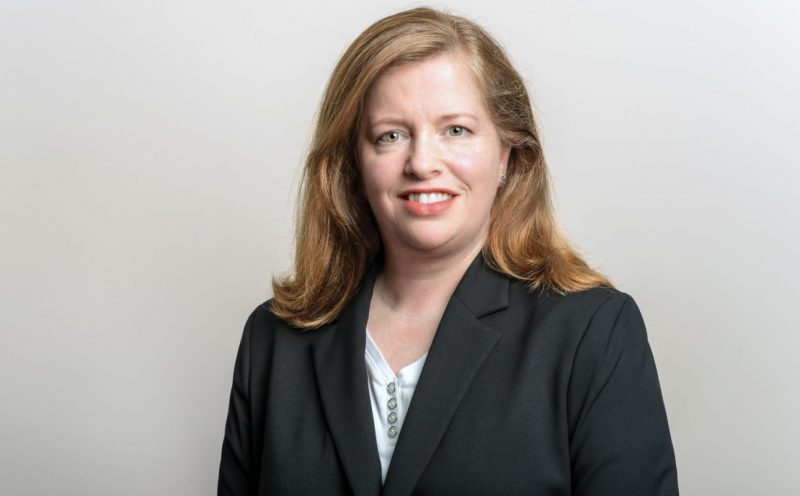 Vantage Airport Group announced a change in leadership as Heather McCarley will no longer be Managing Director of YKA.

With more than 25 years in the aviation field, Ed Ratuski will assume the role of Managing Director as McCarley accepted a job in the company’s corporate office.
Ratuski previously served as Airport Operations Manager at Kamloops Airport from 2010 to 2016. He was also a member of the operations team at LaGuardia Gateway Partners, the Vantage-led organization that is redeveloping the Central Terminal B at LaGuardia Airport in New York.

“I’m looking forward to returning to the Kamloops Airport team with a fresh perspective from my role at LaGuardia Terminal B,” said Ed Ratuski. “It’s an exciting time for Kamloops Airport and the community it serves, and I am glad to continue supporting the safe, efficient and friendly operations that our airport is known for.”