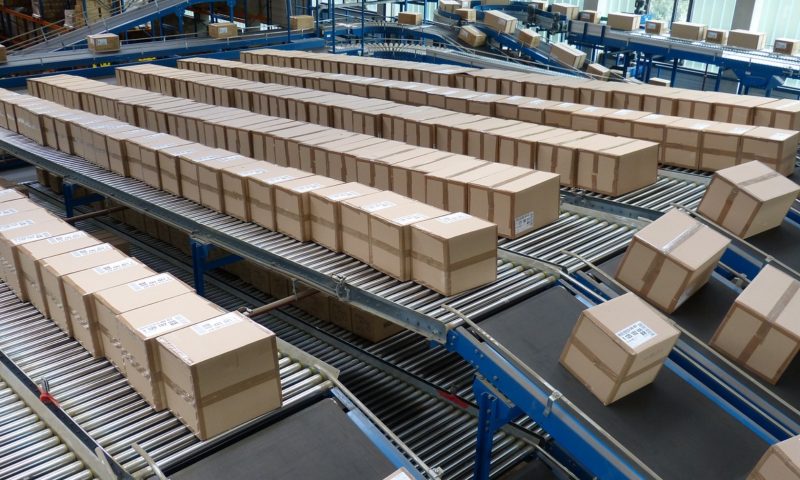 UPS recently announced the company will commemorate World Environment Day on June 5 by matching the carbon offsets of all parcels shipped via its carbon-neutral program during the month of June. UPS carbon neutral counterbalances the estimated carbon impact of each shipment by purchasing certified carbon offsets.

“There is truly no better way to honor World Environment Day than to facilitate actions that will help the planet,” said Suzanne Lindsay-Walker, UPS chief sustainability officer (CSO) and vice president of environmental affairs. “UPS hopes to create more awareness about our carbon neutral shipping option so additional customers will take advantage of it, thus helping to fund large-scale carbon reduction programs and reduce the total carbon impact of shipping on the environment.”

To participate, shippers pay a small fee to offset the carbon footprint of shipping their parcels then UPS will match these offsets throughout June. This is essentially doubling the shipper’s impact thereby allowing the shipper to potentially net out “carbon negative” in June. The per parcel flat rate price for the optional service is £0.10 for domestic shipments, £0.20 for shipments destined to the EU, as well as for UPS Standard shipments to Liechtenstein, Norway and Switzerland, £0.50 for shipments destined outside of the EU and for UPS Expedited, and £12.50 per pallet for UPS Worldwide Express Freight shipments.