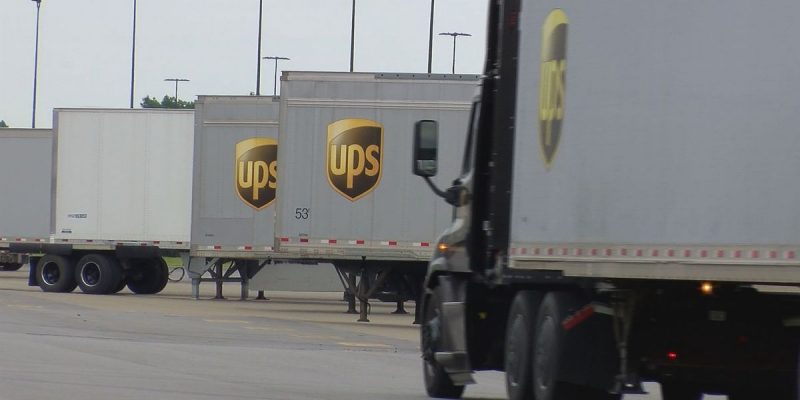 UPS to invest $750m on infrastructure projects at Louisville Worldport

UPS will invest $750 million at its Worldport base in Louisville, Kentucky including the construction of a $220 million aircraft maintenance hangar.

The 262,000 square foot hangar will be able to accommodate two Boeing 747-8 Freighters and will be built on leased land at the northwest corner of the airport, on the opposite end of the property from the Worldport campus.

Permitting and construction will begin in 2020 is expected to be completed by 2022.

UPS’s Next Day Air volumes are growing rapidly, and healthcare, e-commerce and small business customers are demanding faster delivery times, so UPS will add 50 new, converted and leased 747-8s and 767s to the fleet by 2022.

Over 15 years, UPS expects to spend $750 million on construction projects and create over 1,000 jobs including pilots, aircraft mechanics and support staff.

Other infrastructure projects will include ramp and taxiway improvements, and renovated offices.

Brendan Canavan, president of UPS Airlines says: “We are grateful for public sector support with these incentives. They are a win-win, allowing UPS to expand in Kentucky while increasing tax revenues and creating jobs in the city and throughout the state.”

Kentucky Governor Matt Bevin says: “Businesses and consumers now operate at a faster pace than ever, and that is reflected in their shipping and distribution needs. It is the mark of a great company that UPS has quickly responded to customer demand by expanding its air cargo fleet here in Louisville.”