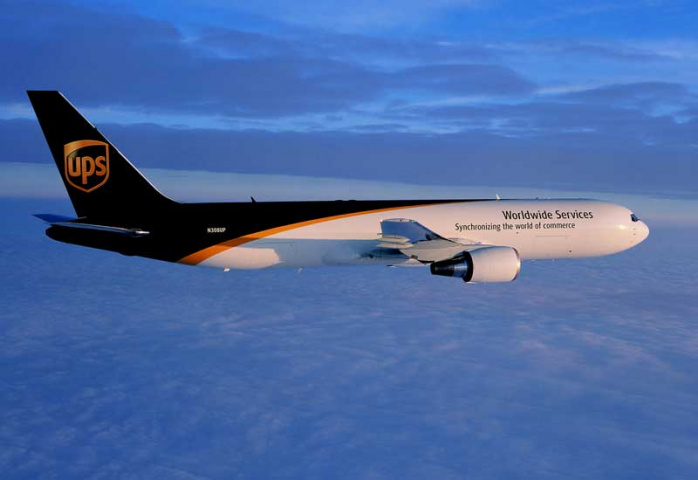 UPS has expanded its UPS Worldwide Express service, part of UPS’s international suite of shipping services that guarantees time- and day-definite delivery for urgent shippers, to 14 new countries in the Middle East and Africa.

The guaranteed time- and day-definite delivery improvements include South and Central America, including Panama where customers can benefit from the Colón Free Trade Zone, plus Europe, the Middle East and Africa, including Nigeria, the largest economy in Africa by GDP and population.

UPS also grew its express services footprint within key markets by adding new postal codes in 26 European countries, as well as in other high-growth markets such as South Korea, China, Hong Kong, Indonesia and Singapore, all of which have exceeded annual per capita GDP growth of 3.5% for the last 50 years.

“In addition to expanding its service area, UPS improved time in transit to 24 countries, primarily emerging markets, thereby increasing customers’ speed to market,” said Jean-Francois Condamine, UPS president of Growth and Emerging Markets. “This includes India, where UPS recently announced an investment to consolidate and strengthen its position by attaining full ownership in its express services in one of the world’s fastest growing economies.”

Later pick-up times and cut-off times provide businesses benefits such as more time to focus on production and order fulfilment.

“UPS wants to give its customers more options to deliver faster, earlier, on the weekend, and with later pick-up and cut-off times,” said Cesarone. “We provide importer and exporters with greater flexibility and guaranteed services to fit their time-sensitive needs around the world.”