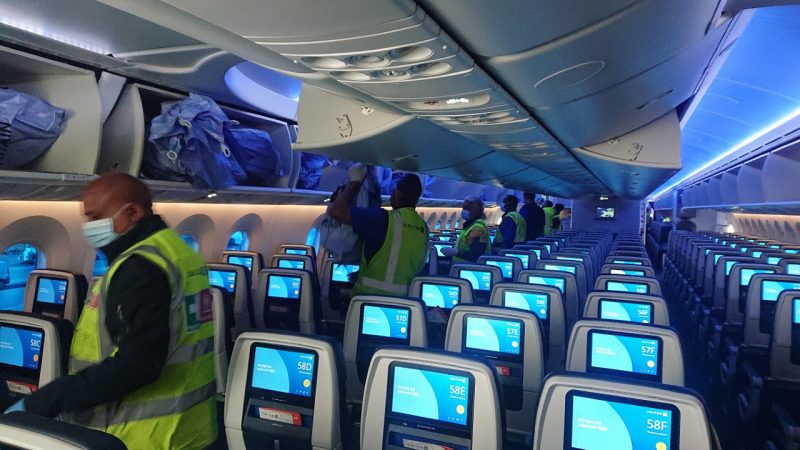 Following the recent approval from the Federal Aviation Administration (FAA) to carry cargo in approved storage areas in the passenger cabin, United Airlines inaugural cargo-in-cabin flight has recently commenced operation from London Heathrow (LHR) to Chicago (ORD) carrying over 4,200 pounds of mail in the passenger cabin, plus a full payload of freight in the belly of the aircraft. Initially, cargo-in-cabin shipments will be loaded on the Boeing 777 and 787 aircraft operating United’s cargo-only flights.

“At United, we are doing everything we can to keep supply chains moving and meet the demand for critical shipments around the globe. By loading our existing cabin storage areas with cargo and mail, we can move even more critical medical equipment and other vital shipments the world needs to manage through the pandemic,” said Liz Woolmington, United Cargo senior regional manager – Europe, Middle East, India and Africa.