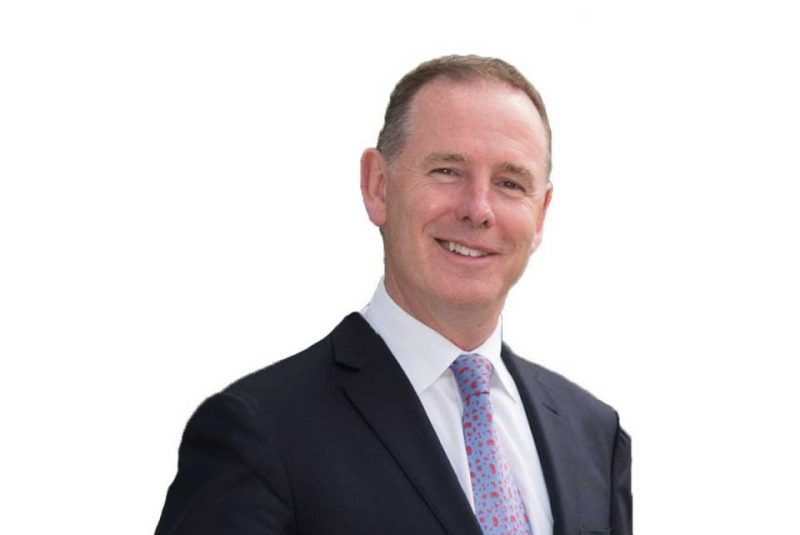 The Chairman of Etihad Aviation Group, His Excellency Mohamed Mubarak Fadhel Al Mazrouei, recently confirmed the appointment of Tony Douglas as Group Chief Executive Officer, who will join the company in January 2018.

Mr. Douglas joins Etihad from the United Kingdom’s Ministry of Defence, where he has served as CEO of the Defence Equipment and Support department, responsible for procuring and supporting all the equipment and services for the British Armed Forces.

H.E. Al Mazrouei, Chairman of the Board of Etihad Aviation Group, commented: “We are delighted to have Tony return to Abu Dhabi to lead Etihad. He has guided the transformation of large organisations in the UAE and the UK, and he understands the UAE and the region. He is also deeply knowledgeable about commercial aviation and keenly familiar with Etihad’s challenges and opportunities in a rapidly changing industry.”

As Group CEO, Mr. Douglas will work with the Board and leadership team to expand and implement a range of strategic initiatives to position Etihad for sustained success in an increasingly competitive regional and global aviation market.