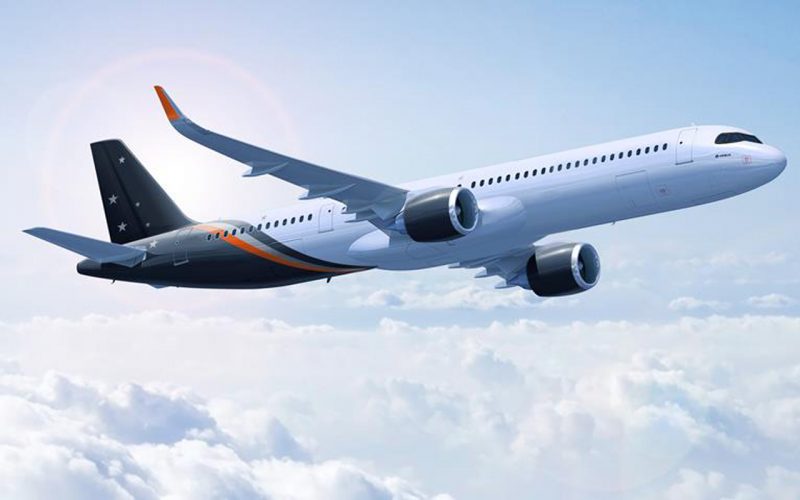 Titan Airways has set up a new Maltese airline that will operate A321 freighters as it looks to establish a presence in the European Union.
The new Maltese AOC will begin operations utilizing an A321-200 passenger aircraft but two A321P2Fs will join the fleet this the summer.
Another two EFW A321 conversions will join in 2022.
The move comes after the UK completed its transition from the European Union at the start of the year, affecting UK airlines’ ability to fly within the bloc.
Titan Airways explained that Titan Airways Malta will allow it to establish its operational reach within Europe and further afield.
Alastair Willson has been appointed as managing director of Titan Airways Malta.
“The two companies will work closely together to maintain the high standards of safety, service and reliability for which we are known,” Titan said.