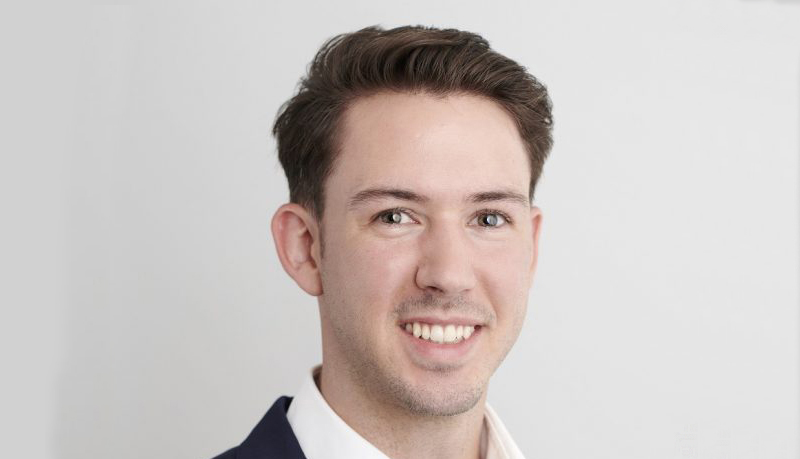 This young CEO is into CrossFit and reading books

Rob Watts is not even 30 yet he’s been named the CEO of Aerotask, a growing aviation consultancy ﬁrm based in Dubai that provides bespoke solutions across a range of business management and ﬁnancial strategies.

The acquisition had also turned Watts into Director of Advisory at ACC Aviation Group since March of 2019.

One of the most sought after young speakers and lecturers in the industry, Watts specializes in aviation accounting and ﬁnance enabling him to constantly travel across the world.

Coming from a military family from Alberta, Canada who shifts from one place to another in the line of duty, traveling is nothing new to Watts who ﬁnds aviation fascinating and dynamic.

“I was born and raised in Canada and I came here (Dubai) after high school. My family is military so we go city by city,” he shared.

Watts can talk endlessly about the complex aviation industry in diﬀerent parts of the world with substantive insights and analysis, in particular ﬁnancing, management and innovative solutions.

“Africa deﬁnitely has huge amount of potentials if you look at the size of the continent and the requirements for air travels and its populations. Nigeria in particular is gigantic and has huge potentials. But the challenges are also a lot. There are lots of regulations that make it diﬃcult for airlines to enter the market. There’s a huge capital needed to launch an airline and there’s not as much capital available in Africa compared to other parts of the world and people outside of Africa view it as high risk than it actually is,” Watts brieﬂy said about Africa’s aviation industry.

This young CEO who took his Bachelor of Commerce Major in Accounting and Finance at the University of Wollongong in Dubai remains modest despite his quick ascend to the corporate world and the global aviation industry.

“Yes, I am young,” said Watts, a Canadian, when Air Cargo Update pointed out he seems young to be given the responsibility of a CEO in a growing aviation ﬁrm with a global footprint. “I think I’ve been given great opportunities. I’ve just been at the right time and at the right place.”

Watts said he was part of Aerotask’s starting team and worked his way up before he was entrusted the position of CEO a year ago.

“It’s a very big task and there are a lot of decisions to be made but I have a very good team. I’m more of a cheerleader,” he modestly said.

To stay healthy and in shape, Watts shared he does “crossﬁt” also known as the “sport of ﬁtness” which involves varied, high-intensity functional movements primarily to condition the body and build strength.

“I’m into CrossFit to keep in shape and build the business,” said Watts.

He’s also into reading. But at the time of the interview,Watts says with a smile he has 15 books “waiting to be read but not read yet” given his busy schedule.