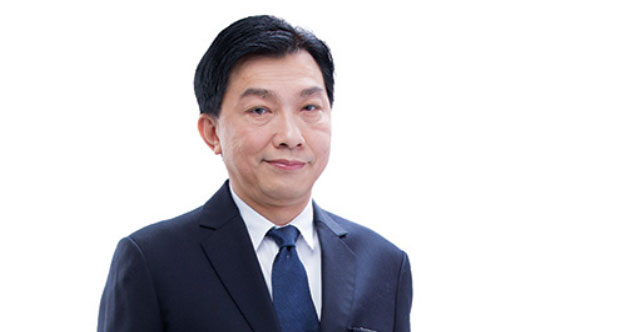 THAI Airways International recently announced that it has found a new president and chief executive, almost two years after the retirement of the national carrier’s former head.

The board has recommended the recruitment of Sumeth Damrongchaitham, 53, after details such as salary are agreed, the airline said in a statement.

Mr Sumeth is listed on the website of the Ministry of Finance as president of state-owned property manager Dhanarak Asset Development. He was also chief operating officer of music and entertainment group GMM Grammy.

He will take control of an airline struggling for growth in an environment of high fuel costs and competition from low-cost carriers.

The selection is the culmination of a search, which began in September 2016 after Charamporn Jothikastira retired at 60, the compulsory retirement age for employees of state-owned firms.

Aviation Business Unit vice-president Usanee Sangsingkea has been acting CEO while the airline struggled to find a qualified replacement.

Investors and analysts have said potential candidates may have been deterred by the airline’s lack of independence.

Its board comprises civil servants and former members of the air force, in a country ruled by a military junta.