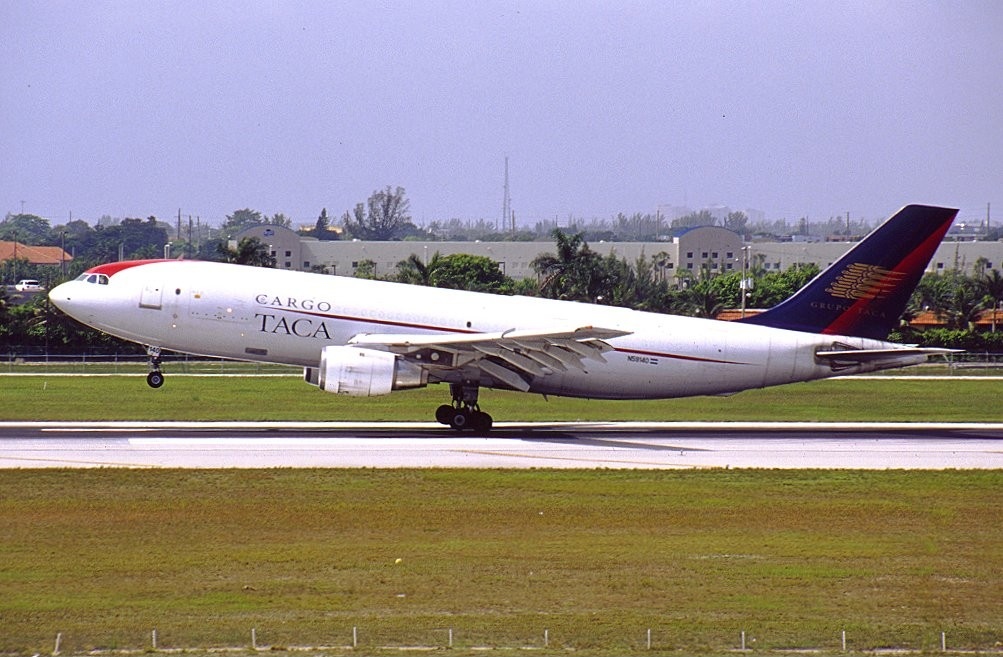 From now the TCA is authorised to fly to EASA member countries – all 28 EU countries as well as Iceland, Liechtenstein, Norway and Switzerland (Free Trade European Association member countries) – with one single safety authorisation.

The GCAA noted this authorisation would help TCA to better operate in the EU air market.