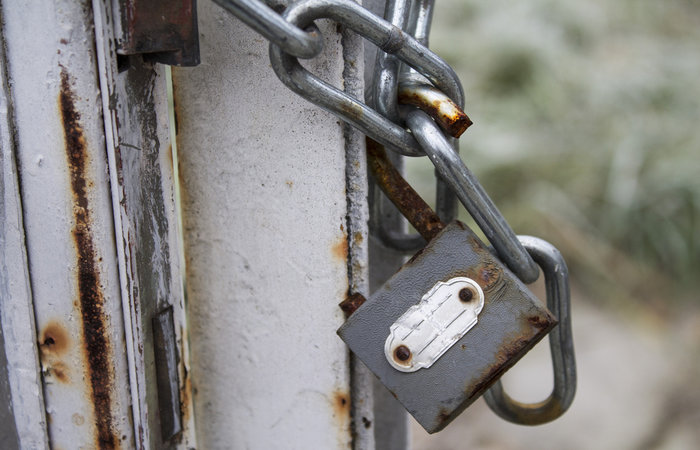 TAPA says the 2015 data reflects growing awareness of cargo crime among law enforcement agencies in the Europe, Middle East & Africa (EMEA) region plus the willingness of police forces in the main European countries to share data with the Association to help its manufacturing and logistics service provider members increase the security of their supply chains.

Thorsten Neumann, Chairman of TAPA EMEA, noted, “We know that the number of cargo crimes reported by TAPA and others still only reflects what may be a relatively low percentage of overall cargo crimes. Often this is because freight thefts are recorded by law enforcement agencies only as commercial property or vehicle crimes, so it is difficult to extract the data that specifically relates to supply chain losses. However, this is changing and in 2015, we received a record number of intelligence updates from police authorities, which is extremely encouraging. This is enabling us to build an increasingly accurate picture of cargo crime in our region.”

Belgium is a good example of how support from law enforcement agencies is making a significant difference. In 2014, TAPA EMEA’s IIS recorded only 12 cargo thefts in Belgium. In 2015, Belgian police were able to identify and share information with TAPA on 341 cargo crime incidents. This puts Belgium at a similar level to other major supply chain gateways such as the Netherlands, which recorded 458 cargo crime incidents in 2015, and the United Kingdom with 367 thefts or attempted thefts recorded last year.

TAPA is continuing to promote partnerships with law enforcement agencies in other countries across the EMEA region where attacks on facilities and goods in transit are known to be significantly higher than the number of incidents reported to IIS. This group of countries includes Germany, France, Italy and South Africa. During the course of 2015, the Association organised conferences for supply chain security stakeholders and law enforcement agencies in Germany, South Africa, Italy, the Netherlands and Spain to discuss the challenges of cargo crime at regional and national levels.

The Association has warned manufacturers and logistics service providers to not automatically assume that a country with a low reported rate of cargo crime presents a lower level of risk of cargo theft. It may simply be the case that companies, insurers and LEAs in those countries do not currently share incident data.

“We have to take a team approach to tackling cargo crime. That means helping our law enforcement partners identify freight thefts from other forms of crime and showing them the value of sharing this intelligence. By having a better understanding of where cargo crimes occur, the types of incidents taking place and the modus operandi of cargo thieves, TAPA EMEA members can increase the security of their supply chains. Ultimately that means less crime and reduces the need for companies to call upon the already-stretched resources of police forces across the EMEA region,” added Thorsten Neumann.

TAPA EMEA’s IIS Annual Report 2015 shows that all goods moving in the supply chain are now at risk of theft. In the last year, the Association captured information on cargo crimes in 29 countries across EMEA, including 70 incidents with loss values in excess of €100,000. Five countries saw incidents involving product losses of more than €1 million, including Italy which recorded the biggest single loss in 2015 when thieves broke into a warehouse close to Milan and stole pharmaceuticals worth €3 million.

“The real trend we are seeing is that cargo thieves are now prepared to target virtually any product. When TAPA was launched in EMEA 15 years ago, it was to help manufacturers of high-value technology products and their logistics partners to combat losses from their supply chains. High-value technology is still a target – but, now, so is everything else. Products with a low unit value can be just as attractive because of the high volumes they move in. And, these products are often easier to dispose of and harder to trace. This includes food and drink, cigarettes, cosmetics and hygiene, clothing and footwear products. 2015 also saw a number of high-value losses of pharmaceuticals,” Neumann continued.

Only 22.5% or 341 of the incidents reported to IIS in 2015 provided a loss value but the combined total for these cargo thefts alone was €34,528,558. This resulted in an average loss for the year, based on crimes with a recorded loss value, of €101,256. Most crimes involved Theft from Vehicle, usually at unsecured parking locations such as motorways services, industrial estates or lay-bys close to major highways when drivers needed to take mandatory rest breaks.

TAPA is also voicing its concern over the increasing number of violent attacks on truck drivers by criminals who are intent on stealing their cargo loads. IIS recorded incidents of drivers being threatened with knives and guns as well as physical assaults that led to some drivers being kidnapped and others needing hospital treatment.

Thorsten Neumann said, “Using intelligence to combat cargo crime is not just about protecting goods owned by major global corporations, it is also about protecting the wellbeing of people working in the supply chain that we rely on to deliver our goods. The lack of new heavy goods drivers being attracted into the industry is being highlighted in EMEA and other major markets such as the U.S. Drivers are generally an ageing population, and there are already warnings of the long-term impact on the industry if the current level of people leaving the industry and not being replaced continues. This is in large part to do with pay and conditions and the fact that younger people do not see driving as a desirable occupation. If, however, they feel their personal safety is at risk too, even fewer will choose to drive as a career.”