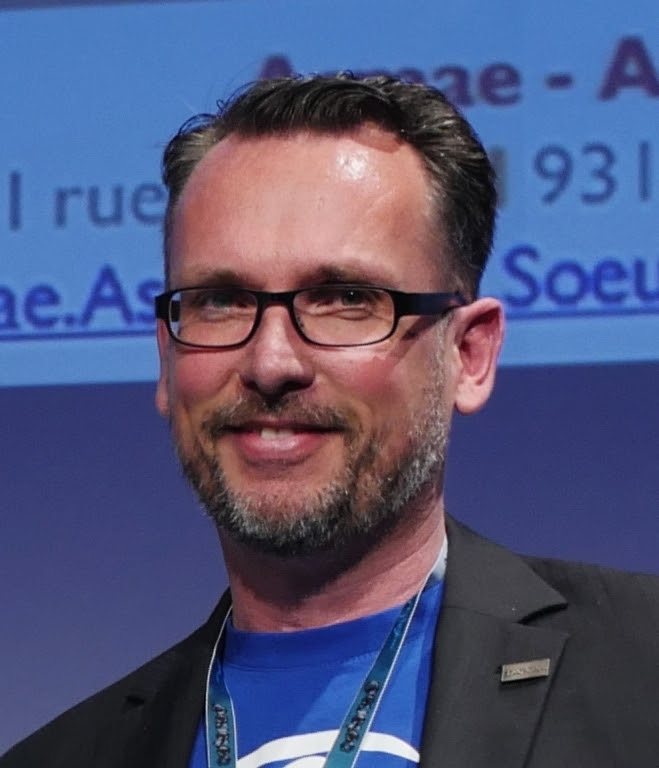 Law enforcement agencies, insurers, manufacturers and logistics service providers are being asked to share cargo crime intelligence with the Transported Asset Protection Association’s Incident Information Service (IIS) to address the issue of under-reporting of thefts in countries across the Europe, Middle East and Africa (EMEA) region. TAPA’s call for action comes as its latest data for thefts from supply chains in the region in Q3 2016 shows a total of 489 newly-recorded losses, more than five a day and up 105.4% year-on-year.

The total loss figure for the 46.8% of crimes reported with an actual value to TAPA’s IIS in the three months ended 30 September was €19,883,639. This included 28 incidents involving a loss of more than €100,000 and a biggest single loss of €4 million of Jewellery/Precious Metals from a vehicle while en route in Arezzo, Italy, on 11 July. The average loss for crimes with a value in the quarter was €86,828 as TAPA recorded incidents in 25 countries in EMEA.

Thorsten Neumann, Chairman of TAPA EMEA, said, “Of all the cargo thefts reported to our intelligence database, only around 5% are from TAPA members because generally their supply chains are far more resilient because of the steps they take to protect their products during the transportation process. The growth in the number of recorded cargo crimes is an industry-wide problem and using intelligence is the best possible way to avoid becoming a victim. However, there are still many countries, such as France, Germany, Italy and South Africa, where we believe the majority of thefts from warehouse facilities and trucks are not reported to our IIS.”

He highlights that all cargo crime information sent to TAPA’s IIS is verified before being added to its database and, just as importantly, no company or individual’s names are ever included in the data. “We simply want to know where a crime has occurred, the type of incident, the modus operandi used by thieves, and the products targeted in the attack. The information we receive comes from a wide variety of sources, including law enforcement agencies, insurers and the media as well as manufacturers and logistics service providers and we urge anyone with any relevant intelligence to send it to us at iis@tapaemea.org.”

The willingness of law enforcement agencies in the UK and the Netherlands to share cargo crime data with TAPA’s IIS to help its members prevent thefts from occurring means both countries continue to feature at the top of EMEA’s list of freight theft ‘hotspots’. However, TAPA has warned that the level of risk in the UK and Netherlands may be no greater than in a host of other countries where a reluctance to share intelligence results in a lower, but often misleading, level of recorded crimes.

In Q3 2016, 204 incidents of cargo crime were reported in the UK to TAPA’s IIS, the Netherlands recorded 104 thefts, and Sweden 53. Over the three months, 49 further losses were reported in Germany, while Italy and South Africa both featured in 10 new incidents added to the IIS database.

Incident reports for the quarter also continued to highlight the wide range of products being targeted by cargo thieves. Food & Drink was the TAPA IIS product category with the highest number of recorded losses, 53 or 10.9% of the Q3 2016 total. Other products featuring in major cargo losses included:

Products moving in supply chains in EMEA remained most at risk during the quarter. Five incident categories involving trucks accounted for 437 or 89.5% of the Q3 2016 incidents:

TAPA’s IIS also recorded 24 cases of Theft from Facility – 4.9% of all Q3 incidents as well as 10 Hijackings, seven of which took place in South Africa.

In 2017, TAPA EMEA is issuing the latest revision of its Facility Security Requirements (FSR) and Trucking Security Requirements (TSR), recognised as the leading security standards for supply chain security. It is also launching a new secure parking programme for all parking owners to help identify and increase the number of secure parking places in the region through certification, partnership and mutual recognition.

It will recognise existing secure parking locations and encourage other parking site operators to update the security of their locations to attract new business. TAPA members will also have access to a new online tool that will incorporate a route planner, a secure parking locator, site information and contact details, as well as an incident history overlay showing the locations of previous cargo crimes reported to TAPA on the routes companies are planning to use.