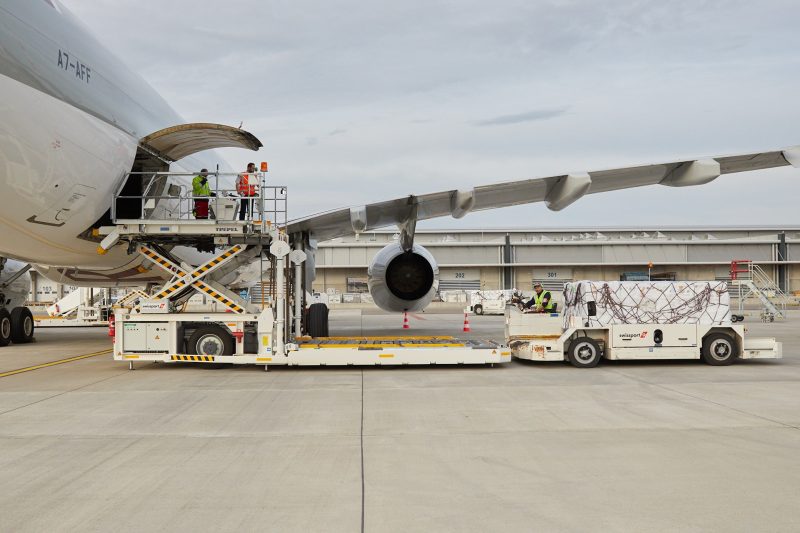 Swissport North America and the US Department of the Treasury have signed an agreement under the US Coronavirus Aid, Relief, and Economic Security (CARES) Act. The agreement provides Swissport with approximately $170 million of additional funds for payroll support during the disruption that the COVID-19 pandemic has caused in the aviation industry. Swissport also recently completed a UK Scheme of Arrangement and Consent Solicitation which creates the ability to raise significant additional liquidity.

Swissport North America agreed in July a Payroll Support Program agreement (PSP Agreement) with the US Department of the Treasury under the CARES Act. Under the terms of the PSP Agreement Swissport expects to receive a total of $170.4 million of financial assistance, of which $111.9 million will take the form of a grant and $58.5 million will take the form of an unsecured, non-amortizing 10-year promissory note.

Swissport expects that the proceeds from the PSP Agreement will be disbursed by the US Treasury in three installments. The first installment, in the aggregate amount of $85.2 million was received on July 10 Swissport. Further installments are expected to be received by Swissport by the end of July and the end of August 2020. The interest rate payable on the Promissory Note will be fixed at 1% in cash and 3% PIK – payment in kind is a type of high-risk loan or bond that allows borrowers to pay interest with additional debt, rather than cash – for the first five years with increasing rates each year thereafter. The Promissory Note will not have any financial covenants, and Swissport will have the right to prepay amounts outstanding under the Promissory Note, in whole or in part, at any time, without penalty or premium.

The PSP Agreement provides, among other things, that the PSP funds must be used exclusively for the continuation of payment of wages, salaries, and benefits to qualified employees of Swissport in the United States. The PSP Agreement between Swissport and the Treasury is consistent with the standard form of PSP agreement for air carrier contractors that has been made available to the public by the Treasury.