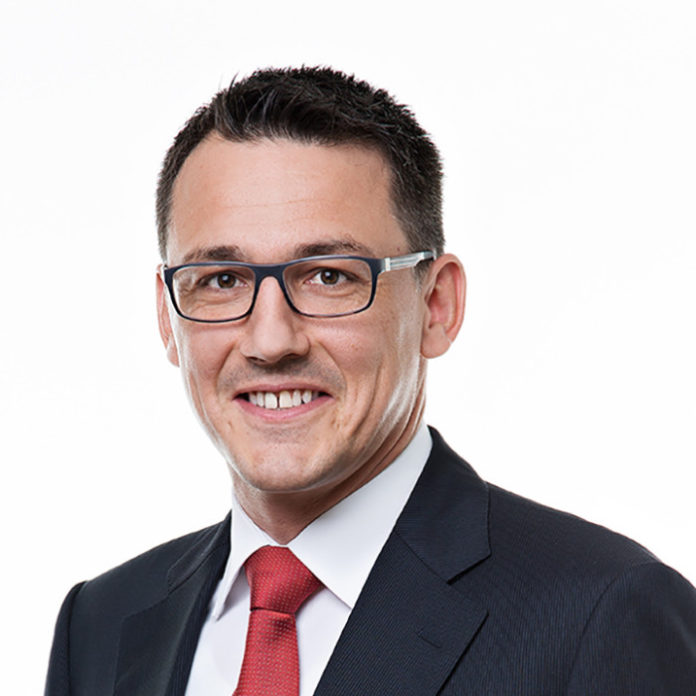 Luzius Wirth is to become chief executive UK and Ireland at handler Swissport from 1 June, following the early retirement of Tommy Watt.

Wirth, who will retain his role as executive vice president group services, joined Swissport in 2012. His new tasks will include further developing and expanding the regional organisation.

Tommy Watt will retire from his daily activities by the end of July 2017, having held a number of senior managerial positions in the ground handling industry over the past 40 years. He joined Swissport following the acquisition of Servisair in 2013 and oversaw the successful integration of the two companies.

Tommy Watt commented, “I’m incredibly grateful to the industry for all the opportunities given to me since I started out my career nearly 41 years ago. Now, I’m looking forward to a relaxed retirement. I am very pleased to be leaving the responsibility for the UK & Ireland business in very good hands.”