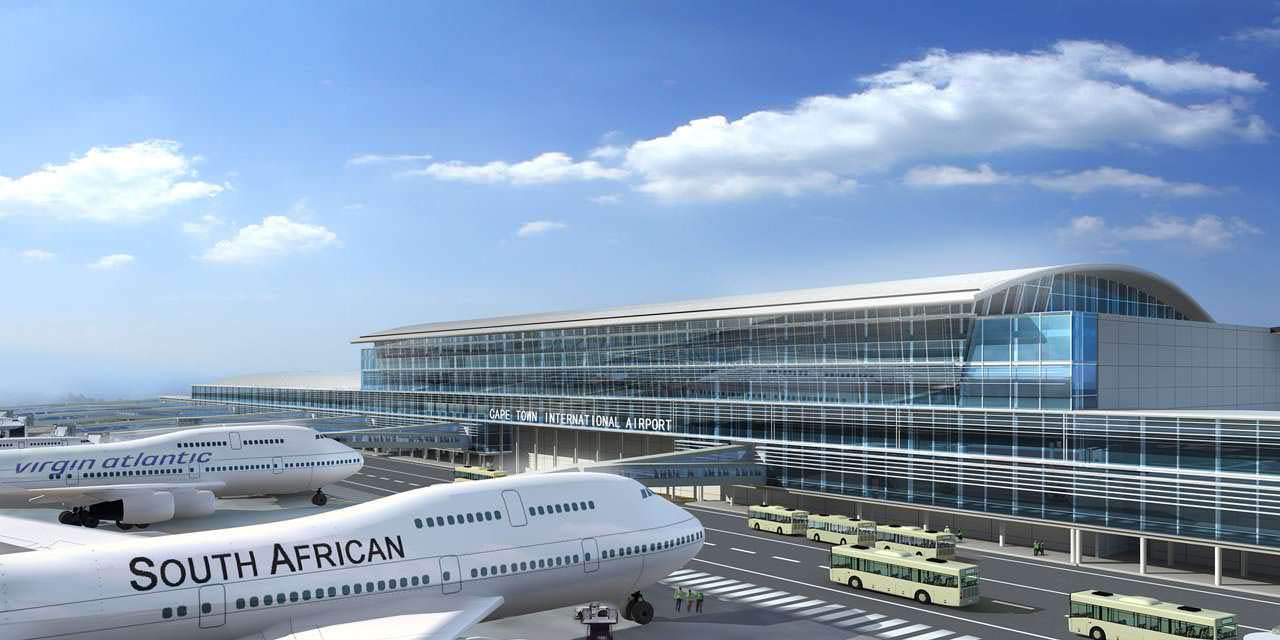 OAG Worldwide tracks a minimum of 80% of the flights that operate at airport for it to be included in the Punctuality League.

Commenting on the achievement, Airports Company South Africa’s Group Executive for Airport Management, Andre Vermeulen said, “We are very excited and proud to be recognised in the very prestigious Punctuality League, especially during a year where we saw significant growth in passenger numbers. Ensuring that our passengers arrive and depart on time is a collaborative effort with all role players in the airport community.”

A significant contributor to achieving on-time performance on the ground is Airports Company South Africa’s world-class, state of the art Airport Management Centre (AMC), which is the nerve centre of airport operations. The AMC facilitates seamless co-ordination between airlines, baggage handlers, security staff, customer service staff, aircraft engineers and marshals who ensure that both passengers and baggage make it from one end of the airport to another.

Vermeulen concludes, “We would not have achieved this huge milestone without all our staff who work tirelessly in the front line and behind the scenes to make sure that our service and performance is recognised globally”