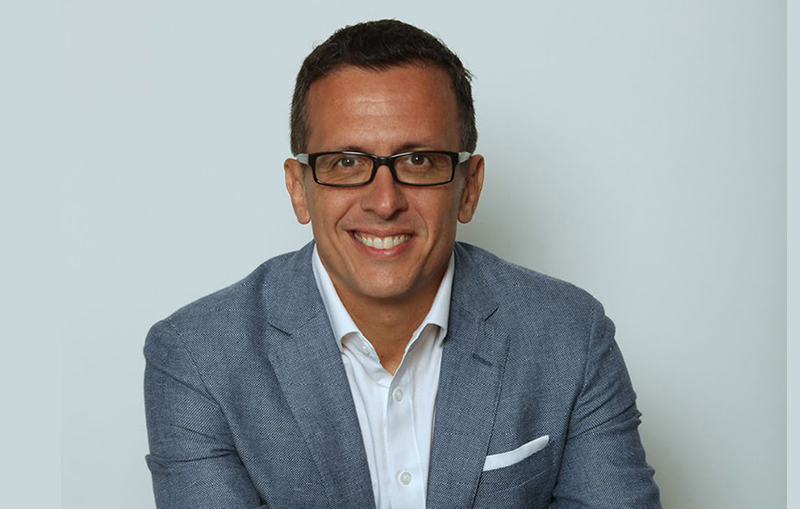 Valles joins Sitecore in a year where the company announced a $1.2 Billion Investment plan to accelerate its growth, which has generated four acquisitions including Four51, Boxever, and Moosend, and Reflektion and sparked record growth for the company.

Valles will be responsible for driving the overall sales strategy and growth for the EMEA region for Sitecore. Earlier this year the region touted an expanded presence in key markets  including France, Italy, Spain and Greece – all of which will fall under the remit of Valles.

“The Sitecore footprint in the EMEA region is expanding quickly and we need strong leadership to steer the growing team,” said Monte Wilson, chief revenue officer. “Valles brings a strong passion for and knowledge of the region, and we are very pleased to have him on board.”

Valles joins Sitecore from SAP, where he served multiple roles in the EMEA South region, leading both the CX and the Cloud ERP businesses. He also previously held executive positions in the telco industry in companies such as du, STC, and Telefonica, starting and scaling new businesses across the globe.

“I was drawn to Sitecore as it is on a very exciting growth trajectory.  We are in a fast-growing industry, leading the way with new innovations and doing amazing things in the digital experience space for customers in EMEA and around the world,” said Valles. “Sitecore is well-positioned in EMEA and we have an outstanding team. I am thrilled to be on board.”