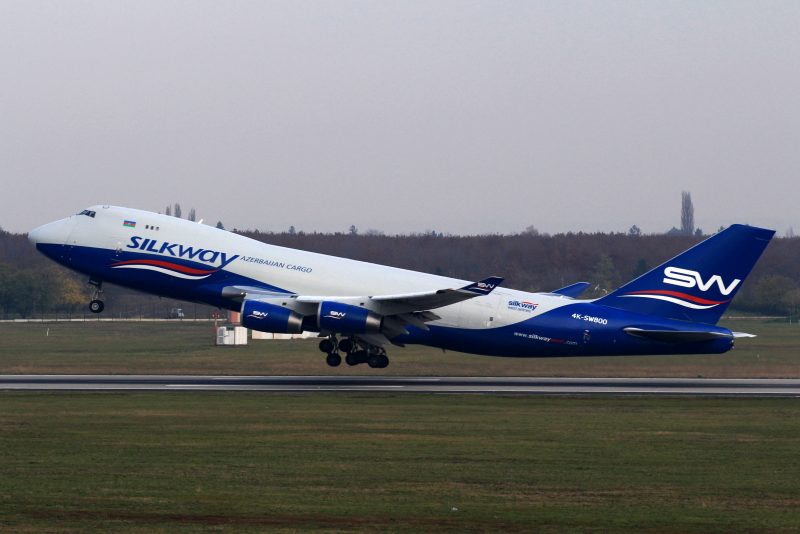 Silk Way West Airlines stays on its expansion course by adding regular flights between Liège Airport and its global cargo hub in Baku. As of the end of April 2018, the twice weekly flights into Liege connecting the Baku Hub had been started.

“The aim is to further knit our European network by adding more destinations and maintaining a denser schedule in order to offer our customers the highest flexibility”, says Wolfgang Meier, President and CEO at Silk Way West Airlines.

“The two long expected additional aircrafts will further support the growth of the network by enhancing the options to make existing Silk Way West Airlines routes denser and add as well new destinations to its global network of more than 45 destinations,“ adds Wolfgang Meier.​