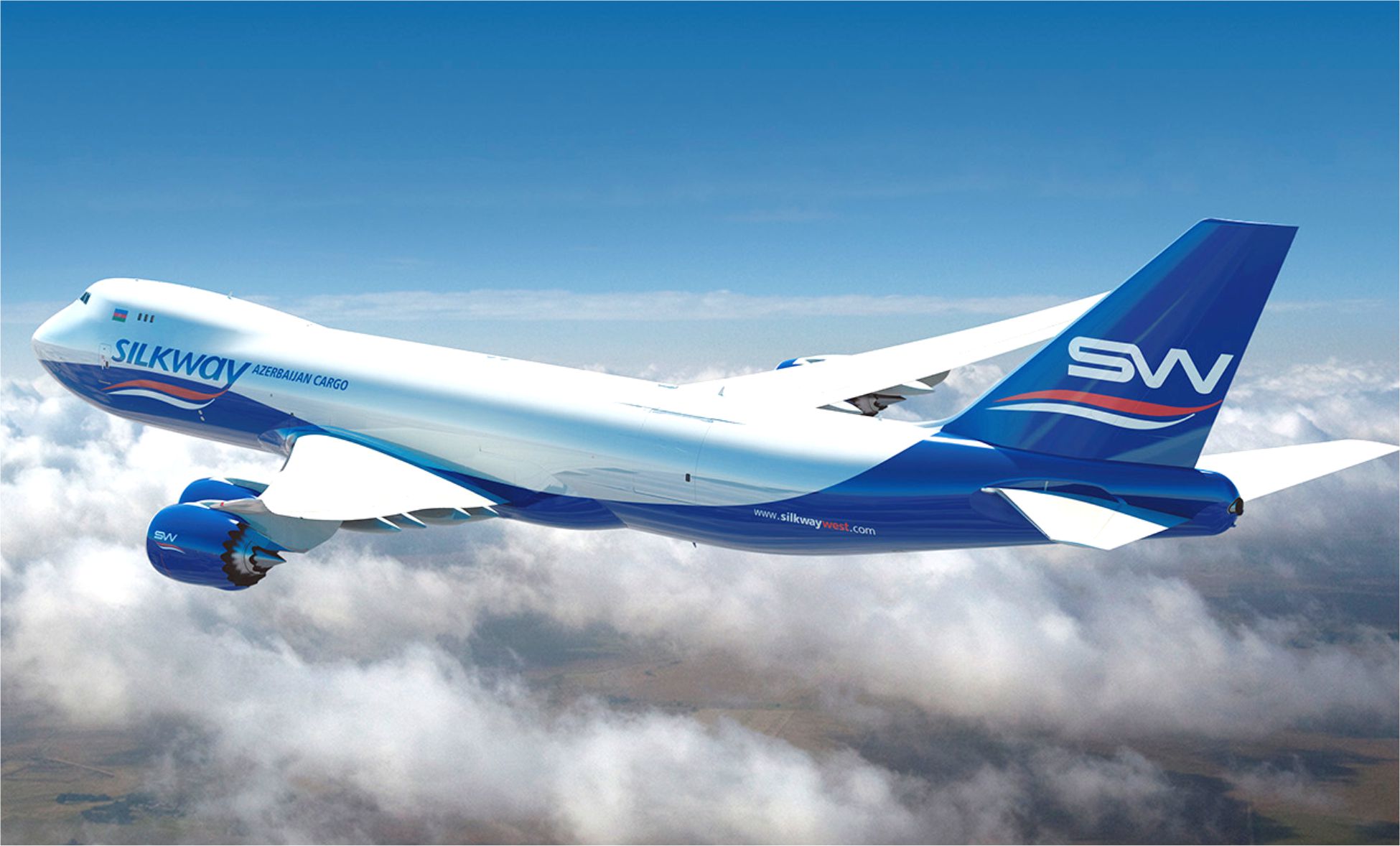 MUNICH, Germany: Azerbaijan’s Silk Way West Airlines is buying more planes before the year is over amid growing demand for its full freight scheduled and cargo charter flights to Asia and Europe.

Kamran Gasimov, CEO of Silk Way West Airlines, told Air Cargo Update in an interview on the sidelines of the four-day Air Cargo Europe held on May 9-12, the company is celebrating its 5th anniversary this month with better prospects in the horizon with the growing popularity of e-Commerce in Russia, Georgia & Azerbaijan and the government’s pledge to invest more in the company.

“Currently, we have seven aircraft— five Boeing 747-8, the fifth one was just delivered last month. We’re expecting the delivery of one or two more aircraft before the high season—Boeing 747-400,” Gasimov said.

“The thing is our government gives aviation and cargo the highest priorities. As a small nation, this is very important in economic stability. Without the big support of the Azerbaijan government, we will never be able to achieve what we have in the past few years. Today, we have one of the biggest fleet in the region with the highest capacity,” the CEO added beaming with pride.

Business in the oil-rich Azerbaijan is slowly picking up again despite the unstable oil prices. And it’s getting another boost with the popularity of e-Commerce in nearby former Union of Soviet Socialist Republics member states like Russia and Georgia.

More than 20 years since gaining independence after the collapse of the USSR in 1991, Azerbaijan has successfully grown its economy through prudent exports of its main resources—oil and gas.

The US State Department says the country’s non-export sectors also featured double-digit growth, including construction, banking, and real estate. Its oil exports through the Baku-Tbilisi-Ceyhan Pipeline, the Baku-Novorossiysk, and the Baku-Supsa pipelines remain the main economic driver, but efforts to boost its gas production are underway.

The eventual completion of the geopolitically important Southern Gas Corridor between Azerbaijan and Europe will open up another, albeit, smaller source of revenue from gas exports, the US added.

“Azerbaijan is slowly picking up. As a small country with a population of 9 million, we don’t have a big demand. But since last year, we feel that our region is growing especially in e-Commerce. Russia, Georgia and Azerbaijan are big with e-Commerce and we’re looking at more possibilities in this area,” said Gasimov who has been in the aviation and cargo industry for the past 20 years

“Business is stable for now. During the first quarter, we finished with good numbers mainly with business from China. Europe is also one of our most important destinations since we introduced more frequencies to China and the Far East,” he added.

Judging from their bookings and the interest of notable companies to do business with Silk Way West Airlines, the CEO said Azerbaijan’s bid to penetrate the global cargo industry is paying off after years of patience and careful investments.

“Our first day was very busy,” Gasimov said referring to activities at their stand at the event. “We were very pleased to welcome our old friends and new partners. There were a lot of proposals and new project ideas.”
“It’s very interesting how we’re growing. We feel that the market and the airline industry have changed their expectations on us. We see more friends around, people attracted to our booth, unlike before. This is very encouraging and promising and a great incentive for our people,” he added.

From Munich, Gasimov continued making business headways to Luxembourg where he signed a long-term customer agreement with CHAMP Cargosystems to supply the company’s Weight & Balance Load Planning Solution for their growing fleet of 747 freighters.

CHAMP’s Weight & Balance solution is considered one of the most advanced load planning software in the market, enabling airlines to efficiently and safely plan all freighter aircraft loads, however complex.
Serving more than 50 destinations worldwide out of its hub in Baku, Silk Way West Airlines, says Gasimov, is always looking for best partners for its suite of products offered in the market.