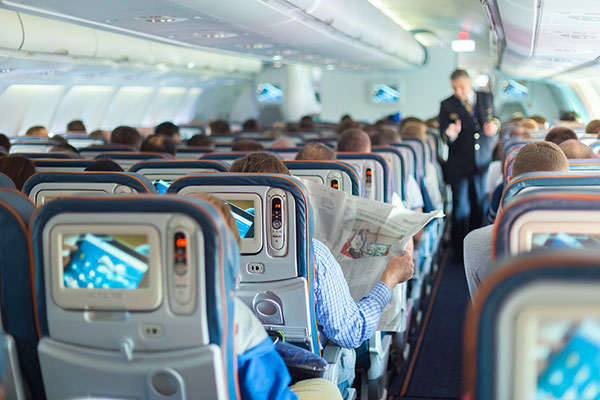 Sharjah International welcomes 5.5m passengers during first half of 2017

The volume of airfreight handled at Sharjah International Airport in the first half of 2017 was more than 72,998 tonnes, including 11,157 tonnes in June, while the amount of sea-air cargo registered during the period from January until the end of June 2017 was 5,346 tonnes.

The use of smart gates have contributed to the airport’s capacity while there has also been an increase in the number of destinations served by the airlines operating at the airport.