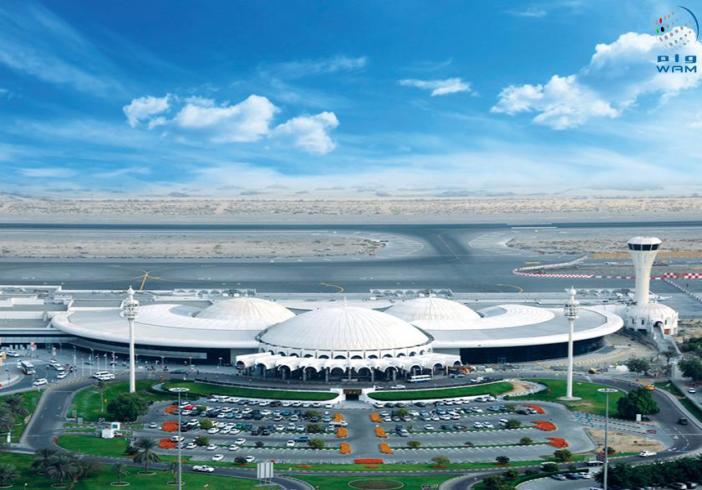 SHARJAH: Some 5.35 million passengers, up by 560,000, traveled to various destinations during the first half of the year through the Sharjah International Airport, home to various budget airlines.

The Sharjah Airport Authority said the 11.55 percent increase on passenger traffic from January to June translated to 5.35 million, from 4.79 million during the same period last year.

There was also a significant increase on the number of cargo handled during H1 at the Sharjah airport totaling 92,000. Sea-air cargo also went up by more than 6,000 tons,
“There were more than 36,000 aircraft movements registered in the first half of this year, reflecting an increase of 5.74 percent, compared to 34,000 in the same period last year,” the Emirates News Agency WAM quoted SAA in a report.

Ali Salim Al Midfa, Chairman of the Sharjah Airport Authority, attributed the passenger traffic increase to the opening of more airlines and flights to new destinations.

“The positive performance in passenger traffic in this period was due to the opening of new airlines and flights to new destinations. It also reflects the attractiveness of the emirate as a business and tourism destination with more passengers choosing Sharjah International Airport as their gateway to the rest of the region and other destinations,” Al Midfa said.