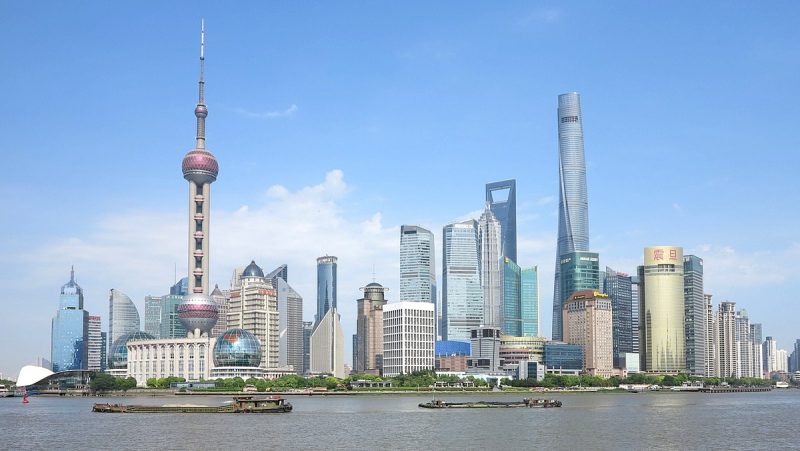 The average daily frequency of cargo flights and freight volumes at Shanghai Pudong International Airport returned to a normal level in the first week of July, according to the Shanghai Airport Authority, said Xinhua.

Shanghai Pudong suffered with the impact of Shanghai’s two-month lockdown as flights were limited, factories and warehouses were shut down and trucks were restricted on roads.

Since June, there has been an increase in the frequency of cargo flights at the airport, said the airport authority. In late June, Shanghai Pudong recorded an average of 232 cargo flights every day, with the daily throughput averaging 9,134 tons, up 33% and 28% respectively compared with the same period in May.

During this period, a daily record of 253 cargo flights was set with the daily throughput amounting to 10,797 tons.

At present, a total of 58 Chinese and foreign airlines operate cargo flights at the airport with air routes linking 68 destinations around the world.