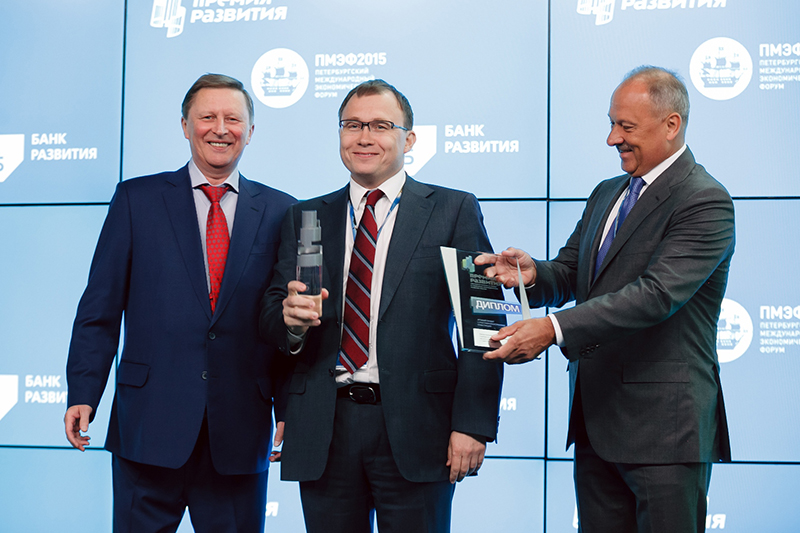 Sergey Emdin steps down as CEO of NCG

Sergey Emdin has left his position as Chief Executive Officer of Northern Capital Gateway LLC (NCG), the managing company of Pulkovo St. Petersburg Airport. By resolution of the Company’s Board of Directors, Sergey Furs, who has held the position of Procurement and Warehousing Director in NCG since 2010, has been appointed as the new CEO.
S. Emdin headed NCG since April 1, 2010. Under his leadership, the first stage of Pulkovo Airport reconstruction and development project was successfully completed on the basis of a public-private partnership. The volume of investment for the first stage was EUR 1.2 billion.
Within the first stage, in 2010-2015, a modern centralized passenger terminal was built with an area of 170,000 sq. m and operational capacity of 18 million passengers per year. A large-scale modernization of the airside and landside infrastructure was carried out, new aprons, a business centre and a hotel were built.
Passenger flow through the Airport doubled from 2010 till 2015, and reached 13.5 million in 2015. The Company’s revenue over this period more than doubled and, according to the preliminary results for 2015, approached 14 billion.
Sergey Emdin will continue his work at a senior management level in VTB Group and will be included in the NCG Board of Directors.