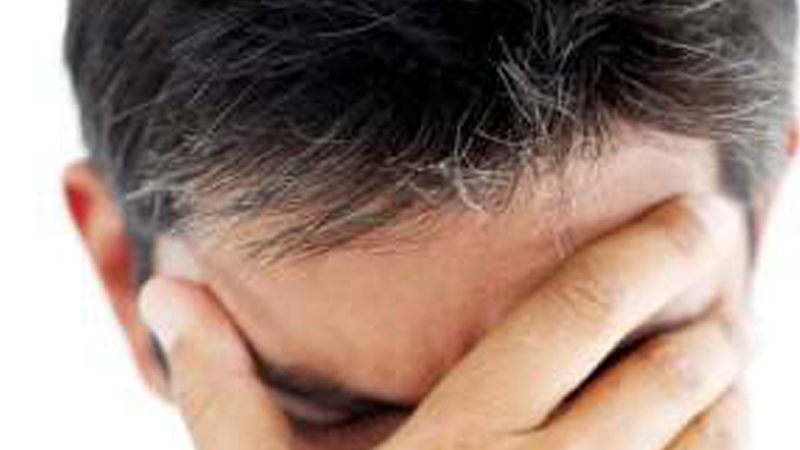 If you’re stressed out most of the time, chances are your hair could turn white ahead of their genetic time.

A group of scientists from the Universities of Sao Paulo and Harvard doing experiments on mice found out stem cells that control skin and hair color were damaged when the mice were exposed to pain. Their dark hair turned white in just a few weeks, according to the group’s scientiﬁc ﬁndings published in the magazine Nature.

The group said the pain inﬂicted on the mice triggered the release of adrenaline and cortisol making their hearts beat faster, blood pressure to rise, impacting their nervous system and causing acute stress. This led to the fast depletion of stem cells that produced melanin in hair follicles.

The project is likely to be explored further to develop a drug that will prevent hair color loss from aging.