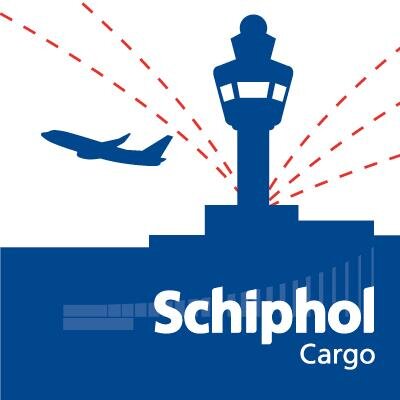 Amsterdam Airport Schiphol has enjoyed a strong first quarter in 2017, handling a record 420,168 tonnes from January to March, up eight per cent on the same period last year.

“We are very pleased that our commitment to enhancing the experience of our pharmaceutical, e-Commerce and perishables customers, and our continued commitment to quality and transparency in the supply chain is leading to further growth, especially in the Asia and Europe markets,” said Jonas van Stekelenburg, Head of Cargo, Amsterdam Airport Schiphol.

“Our pharma initiatives have led to boosted pharma volumes both inbound and outbound to the USA, South America and Asia, and we will continue to work with the Schiphol Cargo Community to develop this further.”

“Unfortunately, the growth in the Latin American and African regions is a bit behind.”

Asia remains the largest market for the Dutch hub, with figures up four per cent on inbound to 70,648 tonnes, and 12 per cent to 74, 332 tonnes on outbound, with Shanghai, China, remaining the busiest cargo destination.

The European market grew due to new cargo flows across Europe, where cargo transits at hubs such as Baku, Azerbaijan, and Moscow, Russia en route to final destinations in Asia.

“As a large number of flights now transit Europe en route to China, we can attribute a proportion of the growth in our European figures to the Asian market,” said van Stekelenburg.

A decrease in full freighter volumes on inbound cargo from North America lead to a six per cent decrease on volume to 36,422 tonnes, but exports to the same market were up 12 per cent to 38,666 tonnes due to increased full freighter and belly volumes.

Asia, due to its growing economy, saw both inbound and outbound cargo volumes inflate, up four per cent to 70,648 tonnes, and 12 per cent to 74,332 tonnes respectively.

Africa inbound and outbound cargo capacity was down due to decreased capacity – five per cent to 30,319 tonnes, and 16 per cent to 12,364 tonnes respectively.

Latin America outbound cargo was down 15 per cent to 15,855 tonnes due to decreased freighter capacity. However, inbound volume was up 31 per cent to 30,952 tonnes.

Schiphol’s 7.2 per cent growth over January and February puts the airport in strong standing in Europe, outperforming neighbouring cargo hubs.