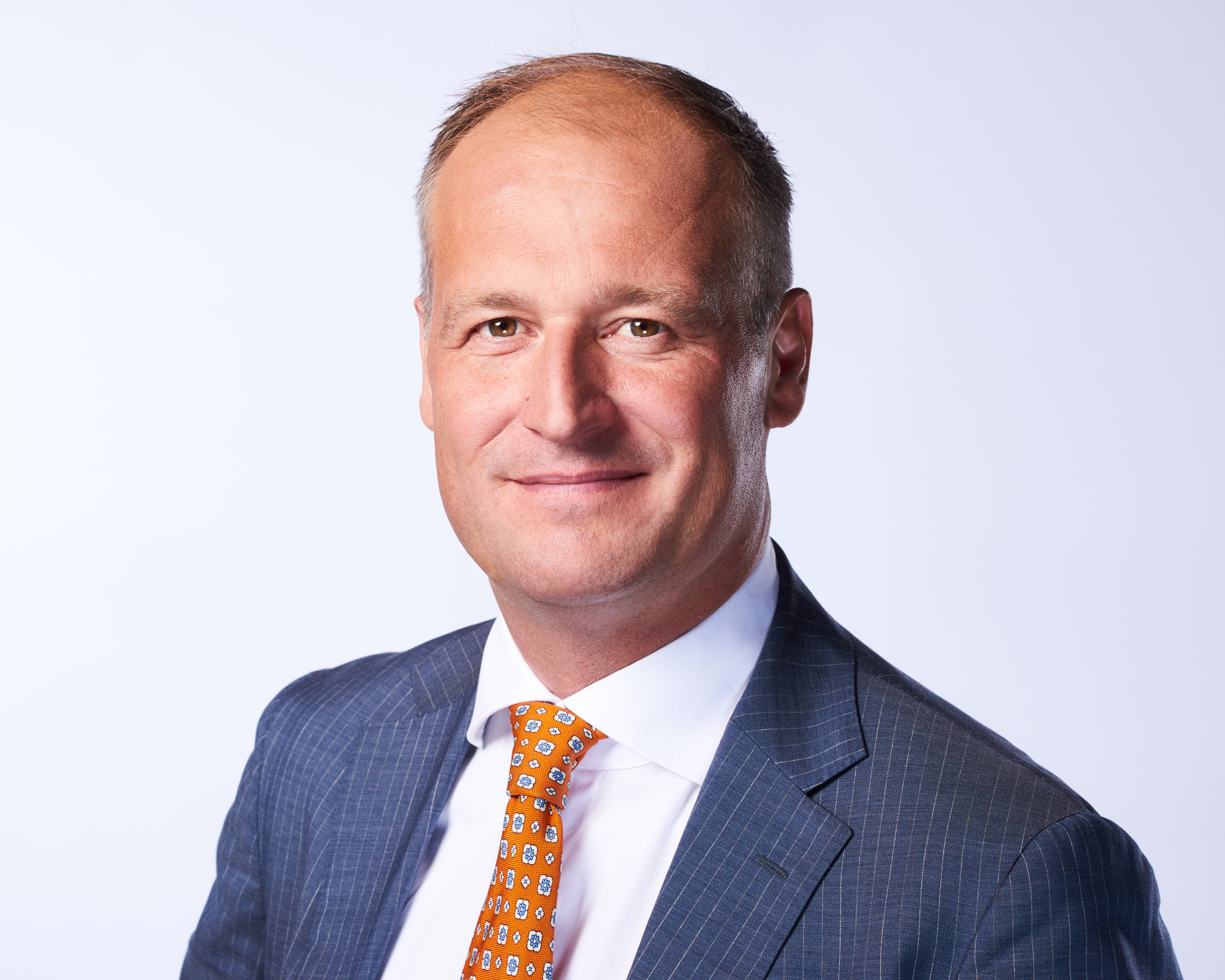 “The Schiphol Cargo Community has worked on a series of new initiatives this year, which demonstrates our commitment to delivering safe and efficient cargo products, and our excellent first half-year performance is the result of this collaboration,” said Jonas van Stekelenburg, Head of Cargo, Amsterdam Airport Schiphol.

“We are pleased that our continued focus on developing innovative solutions, such as our Compliance Checker and the Milkrun, for our growing base of e-Commerce and pharma customers has helped to deliver strong growth in the first half of the year.

“Our commitment to quality initiatives, such as the Pharma Gateway Amsterdam programme, has ensured that Schiphol remains one of the fastest growing cargo hubs in Europe.”

Schiphol’s new Compliance Checker, launched in May, speeds up cargo flows by detecting data errors and Customs compliance errors in air waybills will help boost e-Commerce flows through the hub.

The Community has also recently secured a one million EUR grant to start developing a Pharma Incursion Alerter, an early warning system for shippers and a pilot phase for the scheme is currently being planned.

In addition, Air Cargo Netherlands’ Milkrun initiative, launched in May 2015, became fully operational last month, without the need of a project manager after a successful pilot phase.

Pieter-Bas Braam, Chairman of the Milkrun Working Group, said; “I am proud that the Milkrun project has become a fully operational scheme, which is already benefitting the Cargo Community at Schiphol.”

This strong growth is the result of Asian cargo, which transits Baku, Azerbaijan and Moscow, Russia, to and from the Far East and Amsterdam.