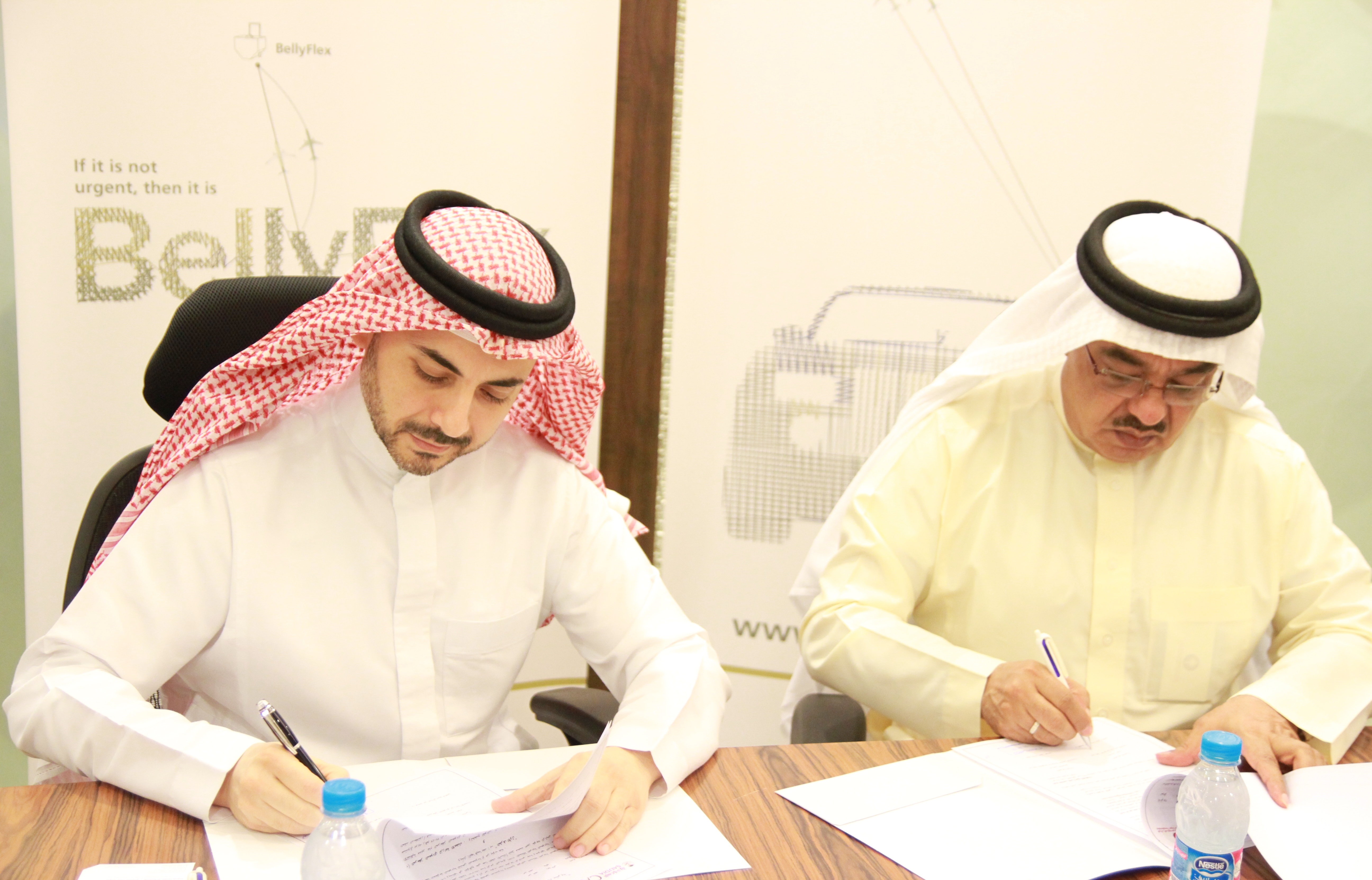 Within the framework of its support to the humanitarian and social works, Saudia Cargo has renewed the agreement of human organ transportation with the Saudi Center for Organ Transplantation. Dr. Faisal Shaheen, the Center’s Director General and Mr. Nabil Khojah, Saudia Cargo Chief Executive Officer, have signed the agreement. The renewal of the agreement complements the cooperation established by the two parties since January 2014. Mr. Khojah has ensured dedicating all logistics available for dealing with the human organ transportation according to the international terms to the services of the noble humanitarian objectives. Mr. Khojah has stated that Saudia Cargo seeks to enhance the role of its social responsibility through different activities and the company prides itself on being a supporter to the activities of the Saudi Center for Organ Transplantation for free since 2014. He added that the working team has since then dealt with the shipments in a professional way and according to the required standards, as well as giving extreme priority to such shipments in terms of receipt and delivery in all cargo terminals in the Kingdom’s airports and that the 2017 agreement includes providing cargo services in the Arabian Gulf countries.

It is worth mentioning the number of shipments provided to the Saudi Center for Organ Transplantation has amounted to 217 shipments in 2016.

On his part, Dr. Faisal Shaheen, the Saudi Center for Organ Transplantation’s Director General has treasured the high coordination that contributed to the success of the agreement since its signature two years ago, indicating that the center shall seek to expand its scope in the coming period and get more human organs through the specialized centers and health bodies in the Arabian Gulf countries.