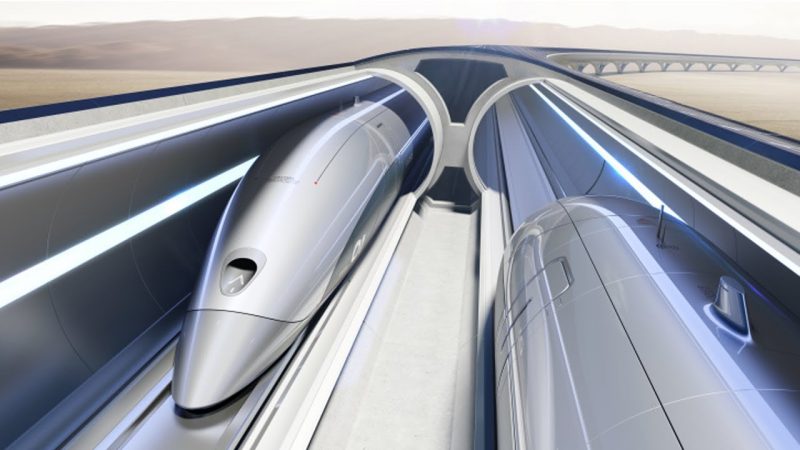 Saudi Arabia’s wide-ranging and ambitious Vision 2030 project, and the country’s efforts to diversify its economy and revamp logistics infrastructure will see it become the first country in the region with a functioning Hyperloop system, says Colin Rhys, VP, Arabian Gulf, Virgin Hyperloop One.

“Hyperloop One’s presence in the Kingdom will provide a significant GDP uplift,” he said. “Saudi Arabia is poised to become the world’s first national customer of Hyperloop One’s breakthrough technology and be the first country to develop a national Hyperloop network.”

“Hyperloop One is consistent with the bold transformative ambitions of Vision 2030 and can act as a high-tech catalyser through its requirements for software, artificial intelligence and computer-based operating systems,” he added.

The leading construction event in the Kingdom announced a 48% increase in the number of free and CPD-certified workshops on offer this year, all dedicated to “Educating and empowering construction professionals to achieve Saudi Vision 2030”.

Railways have been a key focus of Saudi Arabia’s Vision 2030 initiative. Earlier this month it was announced that Etihad Rail in the UAE would develop a connection between Port Khalifa in Abu Dhabi and the Saudi rail network, while in October last year the Haramain high-speed railway was launched.

The Virgin Hyperloop system is a vaccum-sealed tunnel in which a passenger or cargo pod will travel via magnetic levitation at speeds of up to 1,200-kilometres.

While a Virgin Hyperloop system has been ruled out for the UAE, with primary investor DP World instead focusing on building a system in India, other operators, such as Hyperloop Transportation Technologies, are looking at building a system between Dubai and Abu Dhabi.