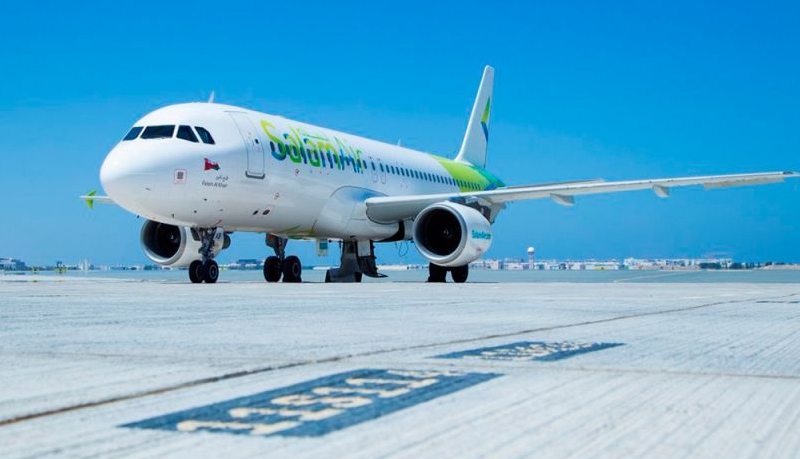 It becomes the carrier’s second destination in Bangladesh after Dhaka, which was launched in September 2018.

The new service was launched in October and will operate four times a week on Monday, Wednesday, Friday and Sunday, departing Muscat at 13:55pm local time and arriving in Chattogram (Chittagong) at 20:45pm local time.

The flight will depart Chattogram (Chittagong) at 21:30pm local time, arriving in Muscat at 00:35am local time.

Captain Mohamed Ahmed, CEO of SalamAir said, “Based on demand from passengers from the sector, we are excited to add Chattogram (Chittagong) to our increasing list of destinations. The new flight route will represent convenience to the large Bangladeshi expatriate population living in Oman.

“The route will contribute to enhance Oman’s ties with Bangladesh and will also boost tourism and trade between the two countries. We will continue to create more affordable connectivity for our passengers, while offering convenient and efficient travel experience.”