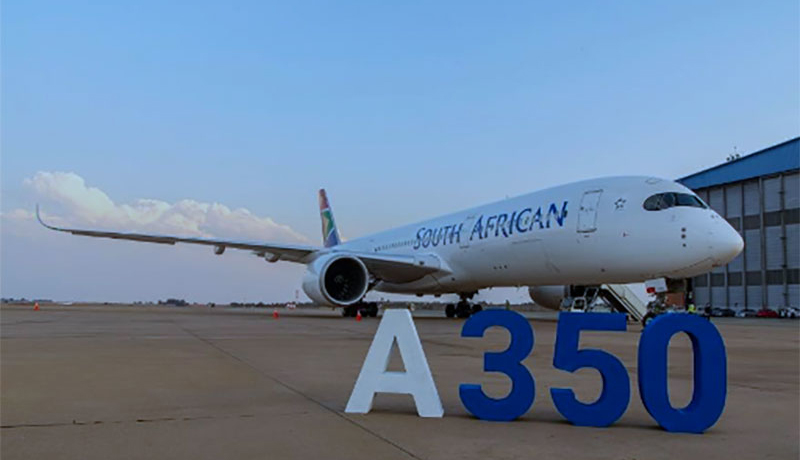 After failing to receive additional financial aid from its government, South African Airways (SAA) plans to lay off its entire workforce, a move that signifies the airline’s collapse could be imminent, according to Bloomberg. The state-owned airline offered a severance deal to all 4,700 staff after executives determined a turnaround was unlikely.

South African Airways SAA filed for business rescue, a process that is very similar to Chapter 11 bankruptcy laws in the United States, in early December 2019. Since then it has secured additional funding by commercial banks and other lenders to use during the restructuring process. In February, SAA announced a number of changes to its network as part of its restructuring plan. In March, due to a government travel ban aimed at stopping the transmission of COVID-19 (coronavirus), the airline halted all international flights through May 31.

Bloomberg adds the airline last made a profit in 2011 and has long relied on bailouts and state-guaranteed debt agreements. SAA was, in addition to its route reduction (prior to COVID-19), it was also considering cutting jobs.