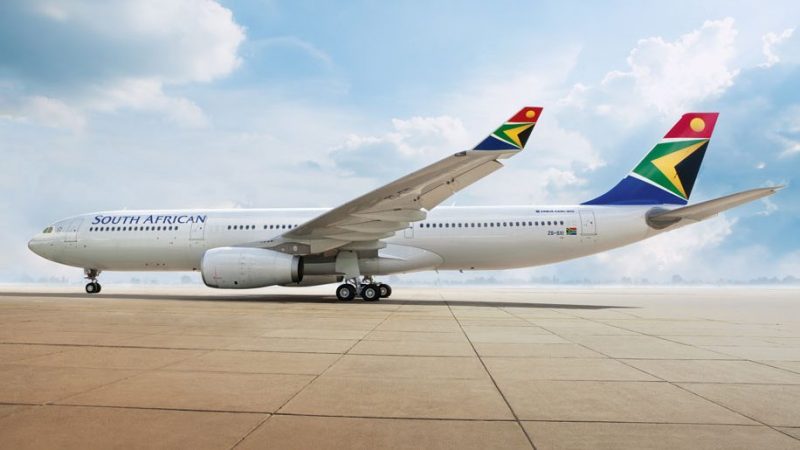 South African Airways, recently attracted interest from private investors and airline partners to establish a new airline in South Africa, stated a publicly issued letter by the South African Department of Enterprises (DPE).
The debt-ridden South African Airways has relied on government aid to navigate through a tough financial situation. However, in December 2019, the airline reached a tipping point and entered business rescue processes.
The Department of Enterprises stated there were numerous parties, including private funders, equity investors and even airline partners, willing to invest and participate in “a new national airline that must emerge from the SAA business rescue process.”
“Government has expressed its intent and commitment to fundamentally restructure and transform SAA into a viable, sustainable and competitive national carrier.”
While the DPE highlighted that private investors are lining up at its doors to invest in the Johannesburg-based airline, the government is keen to establish a new airline under the same name to rid it of “legacy financial and operational issues,” as the new company would be managed by “competent, competitive and skilled personnel” to ensure the success of the “new” South African Airways.
Going forward, the airline would downsize significantly and would go from 5,000 employees and 44 aircraft in its fleet to 2,900 staff and 26 jets in its post-COVID-19 state, indicated a plan released by the Business Rescue Practitioners (BRP) in early-June 2020. A further injection of $578 million would also be needed if the government wanted to keep the airline in one piece.