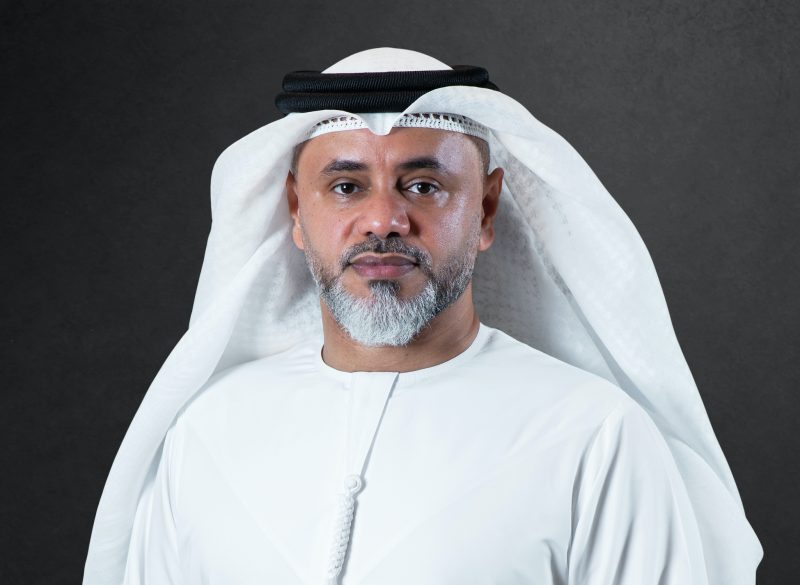 Abu Dhabi, UAE—RoyalJet, the world’s leading premium private aviation firm affiliated with the Emirate of Abu Dhabi, has named Mohammed Husain Ahmed as the company’s new CEO who will also serve as Board Member at the Abu Dhabi Government Flight-Testing Facility.

Mohammed brings with him more than 25 years of experience in the aviation industry, both across the government and the private sectors. A committed leader with strong, proven management and organizational skills fostered in a military and civilian environment, he is an accomplished aviation expert with a solid history of achievement in the industry.

“We are delighted to have Mohammed join RoyalJet as CEO. RoyalJet’s role in the UAE economy and regional aviation sector is well known and with Mohammed ’s expertise and experience, we are at the dawn of another era of success and brilliance,” said His Excellency Sheikh Mohammed Bin Hamad Bin Tahnoon Al Nahyan, Chairman of RoyalJet.

Prior to joining RoyalJet, Mohammed served as the General Manager of Abu Dhabi Airports, overseeing the planning, implementation and evaluation of the organization’s programs and services. He also worked at Global Aerospace Logistics (GAL) for almost 12 years, where he served as the Vice President for Commercial and Government Affairs in the final phase of his service at the organization.

With an eye for detail, and a far-reaching vision, Mohammed is a confident trainer, coach and mentor with the ability to deliver operational excellence and high standards of performance against operational and organizational goals and targets.

“I am absolutely thrilled to be part of this pioneering and visionary organization and look forward to driving RoyalJet to greater growth and success,” said Mohammed who holds an international license in Air Traffic Control operations from the Airways Corporation of New Zealand.