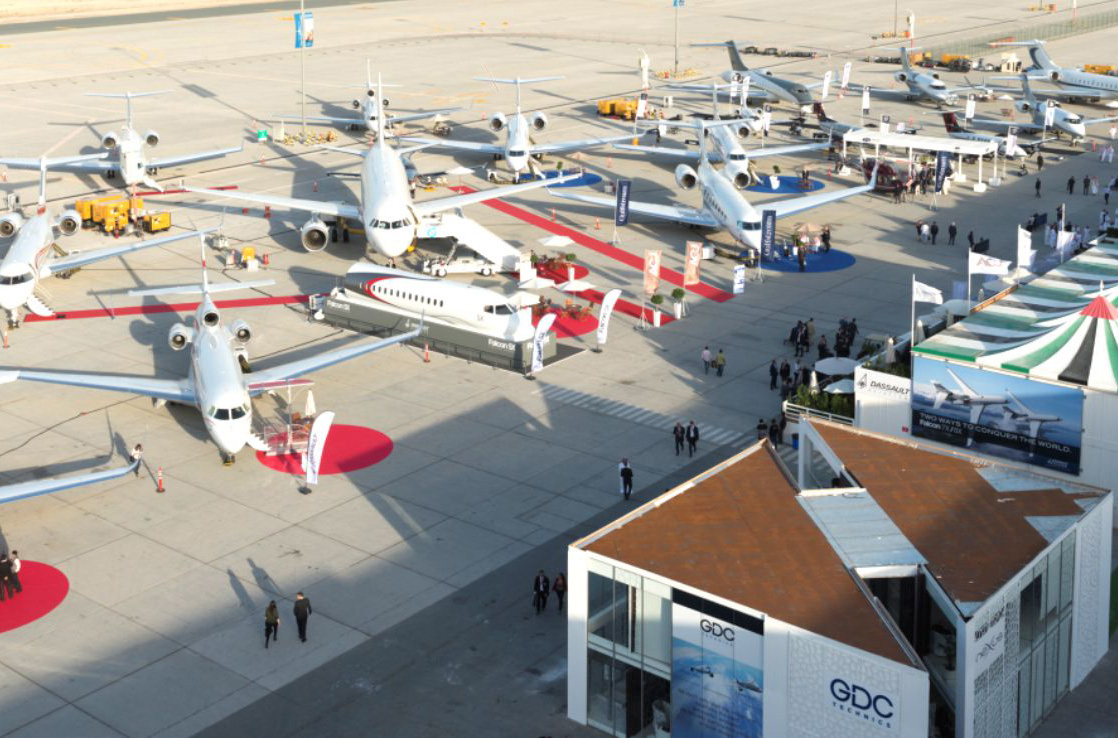 Political uncertainties across many parts of the world is weighing on the global business aviation industry but the long-term outlook for the sector remains rosy with up to 8,600 new business jets up for deliveries between 2016-2026.

The US-based Honeywell, a Fortune 100 diversified technology and manufacturing leader in aerospace products and services, said the new jets up for deliveries are estimated to be worth $255 billion, representing a 6 to 7 percent reduction from values noted in its 2015 forecast.

Mike Beazley, vice president for global sales of Honeywell, said political uncertainties are weighing in on jet deliveries, noting a significant decline on orders everywhere except for North America (NAM).

Honeywell has been doing an aviation industry forecast for the past 30 years.

About 1,500 non-fractional business jet operators were interviewed and had participated in the company’s latest forecast, which also had expert opinions and deliberations from aerospace industry experts.

“These factors continue to affect near- term purchases, but the survey responses this year indicate there is improved interest in new aircraft acquisition in the medium term, particularly in the 2018–19 period. In the meantime, operators we surveyed this year indicated plans to increase usage of current aircraft modestly in the next 12 months, providing some welcome momentum to aftermarket activity, which has been flat recently.”

The Middle East and Africa

With oil prices yet to stabilize more than two years after falling to new record lows, oil-rich countries in the Middle East and Africa are taking it slow when it comes to buying new aircraft.

Honeywell said the projected five-year global demand in the region is just slightly below its historical range of 4 to 7 percent.

About 21 percent of the respondents said they will replace or add new jet purchase on their fleet but it’s still below the overall world average.

“Operators responding to the survey seem to be looking past current regional concerns, with potential buyers in the region scheduling their purchases sooner in the next five-year window compared with last year, with 49 percent of purchases planned before 2019. These improved survey responses appear at odds with the obstinate nature of the issues facing the region,” Honeywell pointed out.

New purchases in the region is largely driven by brand reference, range and bigger space, the survey revealed.

Brazil, which during recent years was rocked with economic and political turmoil, remains the strongest when it comes to new aircraft purchase plans.

Despite the recession, passenger traffic in Brazil grew in 2016 with many attributing it to the Rio Olympics.

“The combined BRIC countries’ near-term demand profile has shifted somewhat later in the forecast period this year, with 38 percent of intended new jet purchases scheduled for the next two years,” said Honeywell.

This region could garner up to 6 percent share of global new jet demand over the next five years, according to Honeywell.

Despite ongoing regional tensions and government austerity measures, operators in the region, particularly China, appear to be enthusiastic in improving their fleet.

In a separate study, Boeing said Asia-Pacific will fuel much of the growth in the global aviation industry as the region’s share of world GDP is projected to rise from 31 percent in 2016 to 39 percent by 2035.

“The significant growth rate in this emerging market is expected to continue. As a result, airlines, airport capacity, and passenger traffic are expected to experience a robust growth rate in the next 20 years. Demand in commercial aviation is also coming from the continuing expansion of the middle class in Asia, where a greater sector of the population is reaching income levels that make flying more affordable,” Boeing pointed out in its long-term global outlook forecast.

In Latin America, purchase plans among operators are projected to happen between 2016-2018.

Honeywell said nearly 27 percent of those surveyed in the region indicated replacing or adding new jet purchases during the period.

“Some of the larger traditional markets in the region reset purchase plans to lower levels this year, particularly those linked strongly to commodities markets. Resilience in the Brazilian operator base helped offset some of the darker mood elsewhere in the region,” Honeywell said.

“With 47 to 48 percent of this region’s projected purchases planned to occur between 2016 and 2018, this indicates some potential deferral of purchases suggested last year for the 2015–2017 period, which was equally front-loaded,” it added, noting that Latin America’s 12 percents hare of total projected demand slipped several points compared with a year ago.

About 65 percent of the global demand for aircraft would come from North America with new jet purchase plans in the region rising 5 points in 2016.

“Current plan levels are now in alignment with the averages of the 2008−2012 period. Though buying plan rates are just under the overall world average, the fleet and operator base have expanded, supporting solid demand levels,” said Honeywell.

Boeing pointed out the region has seen the highest passenger traffic demand in recent years, particularly in the United States.

“The Big 3 network carriers filled on average 86 percent of their domestic (mainline) seats as demand outpaced supply, with a year-over-year 3.5 percent increase of traffic and an increase of only 3 percent year-over-year in capacity,” Boeing said.

Cuba’s new open skies agreement with the US is also projected to boost the need for more planes in the region.
Boeing said several US airlines have applied for the initial flight frequencies to Cuba: 20 daily round-trip flights to the capital, Havana, and 10 round-trips to nine other Cuban international airports.

New jet purchase plans in Europe continues despite the region’s sluggish economic growth as it copes with elevated political tensions, the uncertain effects of the Brexit vote, the refugee and migrant crisis and depreciated currencies.

Honeywell said Europe’s purchase expectations improved this year to 30 percent, in line with averages seen since 2009.

“Despite the improved new jet purchase plans, Europe’s share of estimated global five-year demand remained at 14 percent in the 2016 survey. This outcome is due in large part to the fact that the European fleet has not expanded in recent years. Many aircraft have migrated to other regions, resulting in an active fleet that is slightly lower despite an infusion of new jet deliveries,” Honeywell explained.

Its analysis points to an uneven proportions of demand in the next three years of the five-year window, with about 26 percent allocated through 2017 followed by a dip to15 percent each in 2018 and 2019, suggesting a cautious approach to timing the replacement of expansion of the fleets with new acquisitions.