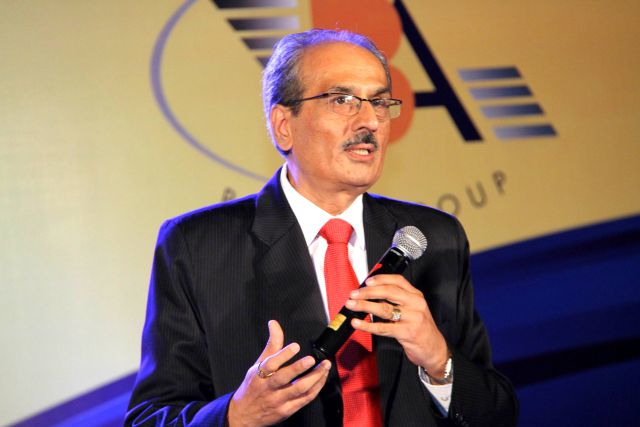 Challenges ahead
The official said there are just too many challenges ahead but the reforms instituted so far already signal a good start.
“There is no doubt that the first impression of a country is at the airports, but it is the cargo facility which gives economic strength to a nation,” Mr. Thakkar said, adding that the government has realised this and is investing in infrastructure development and state-of-the art technologies to accelerate development.
A major challenge for the air cargo sector was the availability of skilled workforce which is in short supply.
Mr. Thakkar pointed out that efforts should be made to enhance skill development in the air cargo sector as it had potential or large scale employment creation.
“The explosive growth in the logistics sector has created a dearth of experienced talent. We hope that the Task Force for Skill Development will take note of it and address the needs of various sectors,” he said.
While applauding the government for the initiatives, he said it was time that the cargo and logistics industry in India got ‘industry’ status. “We expect cargo growth to be faster than in the past and contribute substantially to India’s emergence as a major economic power.”