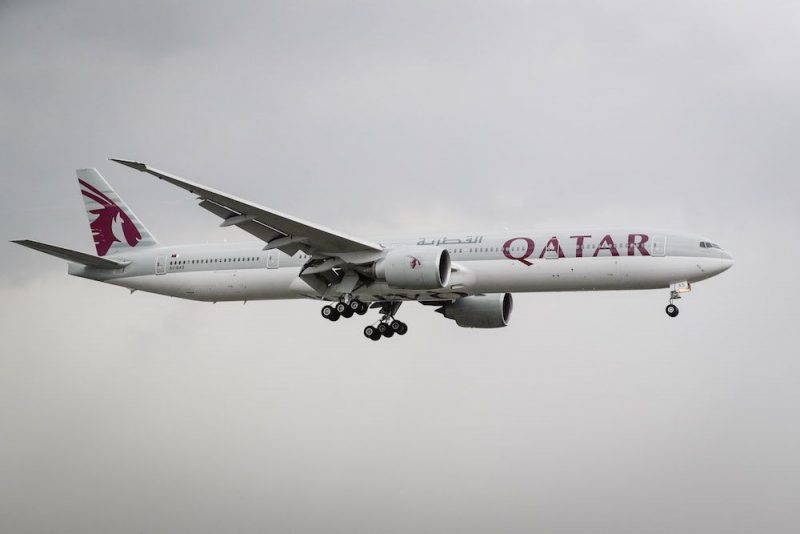 The Middle Eastern airline will ply the route on Tuesdays, Thursdays and Saturdays using its state-of-the-art Boeing 787 Dreamliner that features 22 seats in business class and 232 seats in economy class.

According to Lim, this is the very first direct long haul flight by an international airline to Penang.

“Currently, there are direct short haul flights between Penang and Hong Kong, Taiwan and China by other airlines which are on the east side but Doha is the first direct long haul destination which is in the west,” he said.

Lim said the Penang state government would offer incentives for marketing and promotion to encourage more flights to Penang from key tourist destinations.

Qatar Airways is also expanding on its global network of more than 150 destinations from Doha, the new destinations will include cities such as Helsinki, Marrakech, Nice, Prague, Adana, Sarajevo and St Petersburg.

The airline has announced flights to Chiangmai in December this year and will be introducing flights to Pattaya next January 18, adding that the airline’s route expansion was in response to increasing demand for South-east Asian destinations.

Qatar Airways first launched its flight to Malaysia in December 2001 and currently has three daily flights to Kuala Lumpur.