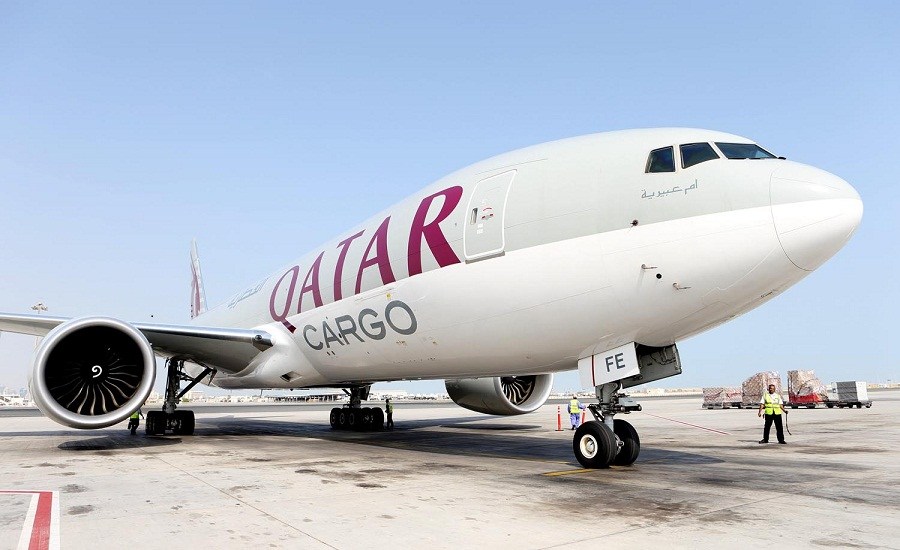 The Boeing 777 freighter has the longest range of any twin-engined freighter and is based around the B777-200 Long Range aircraft operating on the airline’s ultra-long-haul routes. With a payload capacity of 102 metric tonnes, the B777F is capable of flying 9,070 km. The airplane’s range capability translates into significant savings for cargo operators: fewer stops and associated landing fees, less congestion at transfer hubs, lower cargo handling costs and shorter cargo delivery times. The capacity of the Boeing freighters is unrivalled, and the plane’s economics make it an attractive addition to the fleet.

Qatar Airways Cargo operates the Boeing 777 freighters on long-haul routes to the Americas, Europe, the Far East, Asia and some destinations in Africa. The cargo carrier offers QR Charter, utilising its most modern fleet of Boeing B777s, Airbus A330s and Boeing 747 freighters. Its portfolio of distinctive products currently includes QR Pharma, QR Fresh, QR Live and QR Express offering efficiency and compliance in the handling of temperature-sensitive pharmaceutical and perishable cargo, transportation of live animals as well as time-critical shipments.

The airline will receive another Boeing 777 freighter later this year, increasing its freighter fleet to a total of 22 aircraft by the end of 2017.