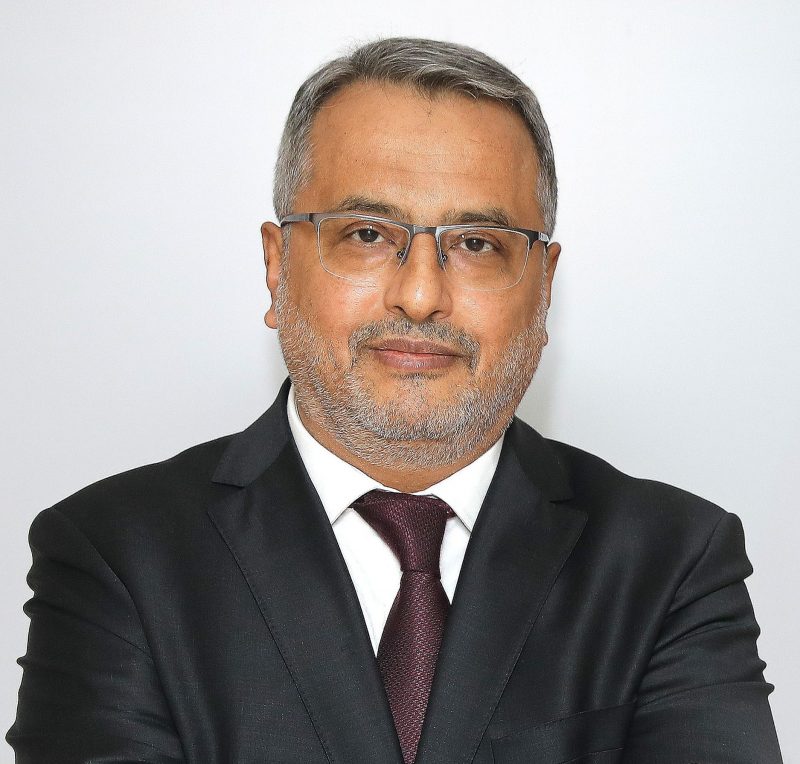 Prof. Dr. Ahmet Bolat is the new Chairman of the Board of Directors of Turkish Airlines

ISTANBUL, Turkey—A US-educated industrial engineer and international academician has been named as the new Chairman of the Board of Directors and Executive Committee of Turkish Airlines, the national carrier of Turkey.

Prof. Dr. Ahmet Bolat replaced Ilker Ayci who resigned from his post in February to take on the challenge of leading the now privately-owned Air India after the Indian government sold the debt-ridden airline to Tata Group.

Prof. Dr. Bolat started his career in 1981 as a Design and Production Engineer at Yıldız Kalıp Şirketi. Between 1985 and 1988, he held a various of roles at the University of Michigan including as teaching assistant, research assistant and assistant professor. From 1988 to 2005, he worked as assistant professor, associate professor and professor at Industrial Engineering Department of King Saud University, Riyadh.

He was assigned as Senior Vice President of Investment Management at Turkish Airlines Inc. in 2005 and served as Chief Investment and Technology Officer between 2012 and 2022.

During his tenure, Prof. Dr. Bolat managed strategic growth plan for Turkish Airlines and led the team in procuring around 550 aircraft to grow Turkish Airlines fleet. Responsible for international relations and alliances, he has managed government affairs issues and commercial agreements with airline partners, ensuring partnership and network development with enhanced bilateral relations. He also led the feasibility study of alliance selection project for Turkish Airlines.