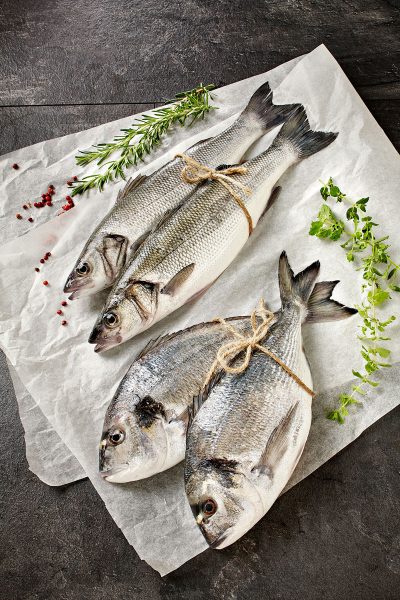 Turkish Cargo, the cargo company having the most extensive carriage network of the world, added a new service point into its carriage network for the fresh fish shipments it delivers all around the world by means of its passenger and cargo aircraft.
In order for transporting the fish bred in Bodrum is transported to Kuwait as fresh as possible, Turkish Cargo started to accept fresh fish shipments on its directly operated Bodrum – Kuwait passenger flights. By making use of such flights operated on Saturdays on weekly basis, Turkish Cargo aims to deliver the fish bred in Bodrum to the consumers in Kuwait within the same day and by preserving the freshness and quality of such products.
In line with the requests received from the Aegean Region, which breeds three of the four of the fish exported at the seafood market, some added value is created for the seafood export performed in the said region by making use of the cargo capacity of the Bodrum – Kuwait (BJV-KWI) passenger flights which have been started to be operated as of June 30 of this year.
Furthermore, Turkish Cargo has once again led the way by providing air cargo service by means of its scheduled passenger flights from the Milas/Bodrum Airport.
Turkish Cargo, which provides the best connections to the major production and trade centers in the world, continues to improve its high quality service concept and the attractive opportunities, it offers, for the purpose of meeting the needs of its customers in the best manner.