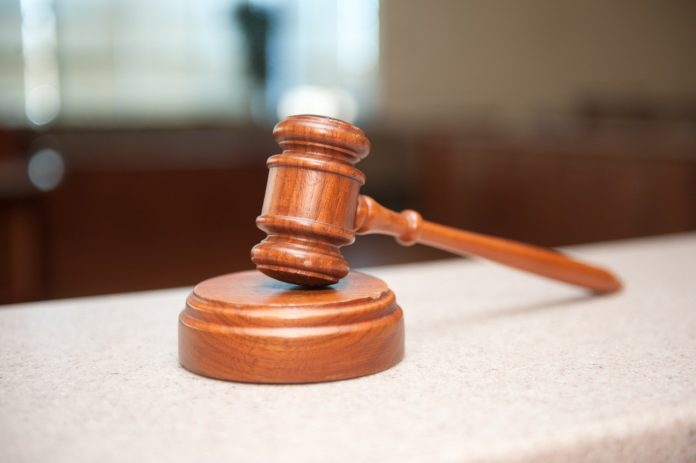 In a statement, PayCargo said it had initiated two actions against CargoSprint: one in the Southern District of Florida stemming largely from CargoSprint’s persistent use of its former “PayAirCargo” name, despite PayCargo’s clear ownership of federally registered trademarks and CargoSprint’s prior contractual agreement to cease all use of the PayAirCargo name; and one in the Northern District of Georgia stemming from CargoSprint’s requirement that users of its free dock scheduling management software (SprintPass) use CargoSprint’s payment processing platform (SprintPay), which PayCargo alleges constitutes an unfair trade practice and violates US antitrust laws. Both suits remain pending.

More recently, PayCargo moved to preliminary enjoin CargoSprint from any further use of the “PayAirCargo” name, freeze CargoSprint accounts connected with the PayAirCargo name and seize assets generated from such use.

Simply put, PayCargo’s complaint and motion seek to curtail widespread customer confusion and the irreparable reputational and financial damages PayCargo has suffered and continues to suffer as a result of CargoSprint’s continued use of the “PayAirCargo” name in the same marketplace.

The suit focuses on CargoSprint’s practice of requiring its SprintPass software users to also use CargoSprint’s SprintPay platform. PayCargo’s complaint alleges the practice constitutes an illegal tying system that violates US antitrust laws because it denies consumers a choice in web-based payment platform systems and does not permit PayCargo or other competitors to freely compete.