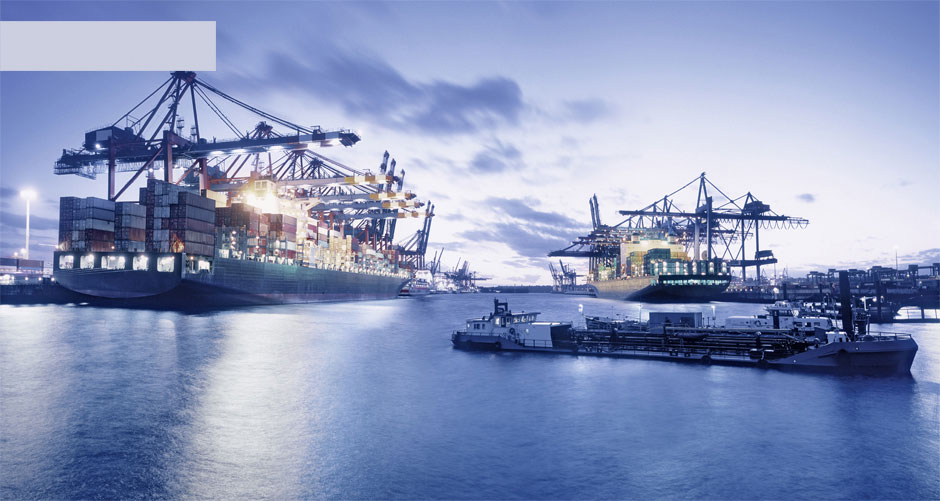 In 2016 freight forwarder Panalpina recorded its highest airfreight volumes since 2007, but it says gross profit margins came under pressure for air and sea.

Panalpina’s airfreight volumes increased 10 per cent (four per cent organic growth) in 2016, in a market it says grew by an estimated one to two per cent.

The forwarder says the airfreight industry had the busiest peak season since 2008 and Panalpina recorded its highest airfreight volumes since 2007.

On an operating profit level, its airfreight division achieved an adjusted EBIT of CHF 93.5 million, compared to CHF 88.5 million the year before. The EBIT-to-gross profit margin in 2016 came in with 15.7 per cent.

Panalpina chief executive officer, Stefan Karlen says: “2016 represented a very challenging year. Much lower volumes from the oil and gas sector meant that we had to restructure that part of our business during the first half-year.

“In the second half, the Hanjin collapse and the very busy airfreight peak season led to tight capacities and soaring rates which put strong pressure on our margins. While we continued to perform well on volumes, pressure on yields impacted our profits.”

As for the future, Karlen says, “The unusually strong airfreight peak season, and the temporary capacity constraints in the ocean freight market in 2016, mean that we have to concentrate even more on improving our yield management, especially when it comes to our Ocean Freight operating model.

“Yields have continued to remain under pressure in January and February and we expect the first quarter to come in below the previous year. Despite 2017 being a year of great political and macroeconomic uncertainties, we are keeping to our long-term goals and are confident that we can maintain stable costs to position the business for volume growth.”

Panalpina expects the air and ocean freight markets to grow by two per cent in 2017.