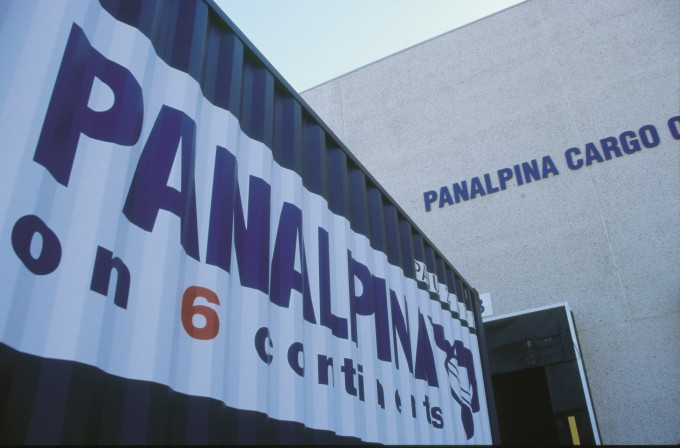 Panalpina gross profit down by 7%

Airfreight tonnage has grown in line with the market at Panalpina but gross profit per ton has fallen by seven percent in the first nine months of 2017.

Panalpina’s airfreight volumes increased eight percent from January, though gross profit per ton was down seven per cent to 632 Swiss francs ($646).

Gross profits increased marginally to CHF456 million compared to CHF453.4 million in the same period of 2016, and reported EBIT increased from CHF60 million in 2016 to CHF69.4 million.

Net forwarding revenue increased from CHF3.86 billion in 2016 to CHF4.06 billion in 2017, and consolidated reported profit saw a small increase, up from CHF46.5 million to CHF48.4 million.

As the peak season approaches, Karlen comments: “We are well-prepared for another strong peak season in Air Freight, however it remains to be seen how dynamic the carrier market will be this year.”