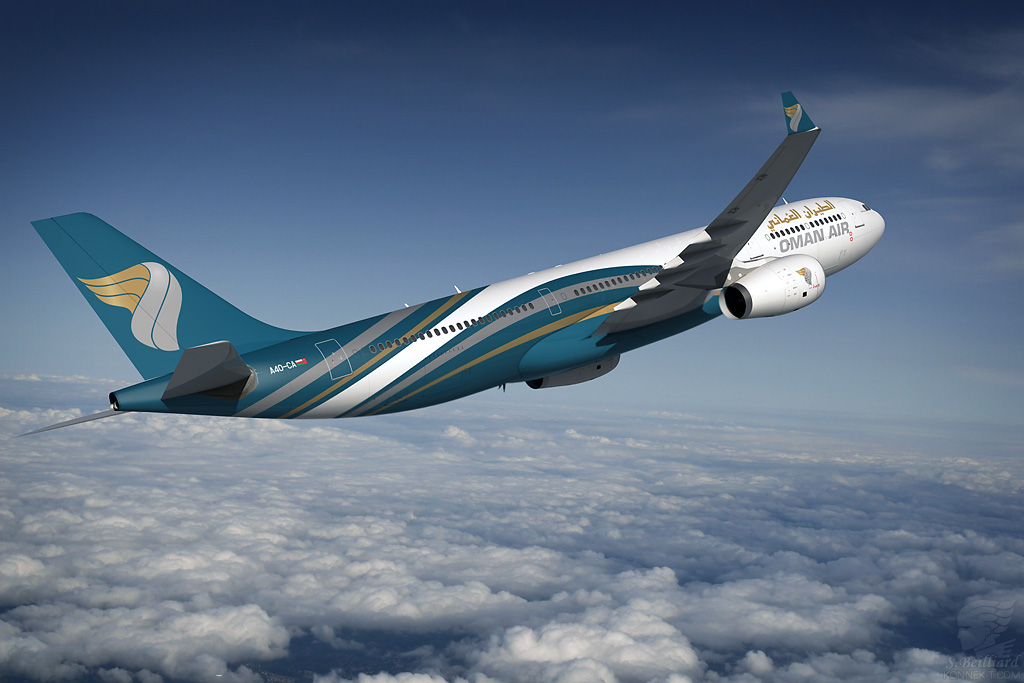 Oman Air has agreed to a three-year wet leasing deal for two Kenya Airways Boeing 787-8s as part of investment that gives the Muscat airline a second daily service to London Heathrow by using the Kenyan slots.

The $75 million deal is part of an agreement where Oman Air is supporting Kenya Airways’ fleet-restructuring efforts and is utilizing the airline’s LHR slot.

Oman Air’s CEO Paul Gregorowitsch said that while the price for the prime-time long-haul slots is significant, he says, the investment is worthwhile. In a memo to staff, he described the move as ‘Unique and scarce.’

“As the third runway at London Heathrow will take many years, we are confident that this future strategic investment will yield and contribute to the sustainable profitability of Oman Air in the future,” he said.
The move gives Oman Air four 787s in operation now with four more on order.